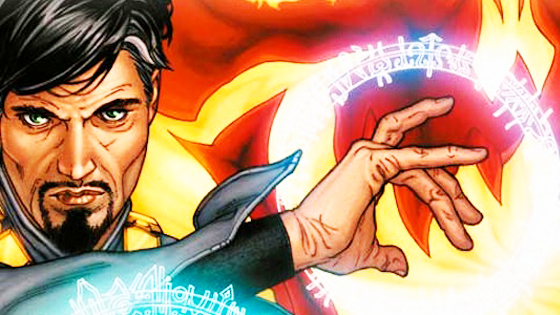 Doctor Strange has been in development for who-even-remembers-how-long at this point, and in just two more years it’ll finally become a reality. A new report indicates that the superhero saga is set for a July 2016 opening, with preparations already underway for a mid-2015 shoot.

Screen Daily reports that the studio is on track for a July 8, 2016 release. Marvel locked down that date last year for an untitled film. It’ll be the second Marvel Studios movie to open that year; Captain America 3 arrives a few months earlier on May 6, 2016.

Marvel Studios is currently in advanced talks to shoot Doctor Strange at Pinewood-Shepperton in the UK. The production plans to move in in late 2014 or early 2015 for a May 2015 start. Pinewood and Marvel have a strong relationship. Avengers: Age of Ultron recently finished shooting in Pinewood Shepperton, and Ant-Man is now filming in Pinewood Atlanta.