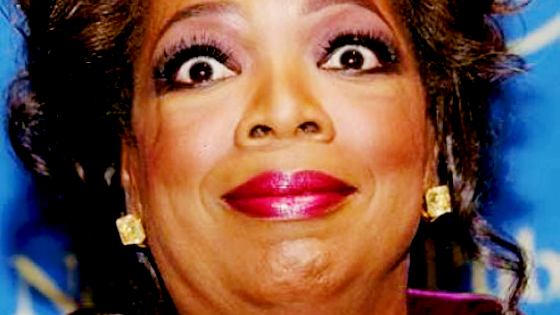 Run, comics! Run! Flock out of the gates. Flee from the Walled-In Garden Nightmare that is DRM-based digi-products these days. There’s a second batch of comics being freed on Comixology, and they must let the world know how joyous their freedom feels.

Digital rights management (DRM) allows comics to be read only with proprietary software. DRM-free comics are simply files — usually PDF or CBZ — that can be accessed using different readers. They don’t come with any bells or whistles, such as comiXology’s Guided View.

ComiXology customers can now download high-resolution PDF or CBZ files as backups for their digital titles from all of the participating publishers. Simply go to the “My Books” section of comiXology.com, and click the button that appears next to the comics titles.When the company unveiled the program in July at Comic-Con International in San Diego, CEO David Steinberger said DRM-free comics have been “an oft-requested feature.”