‘Episode VII’ News: These are maybe the new Stormtrooper helmets 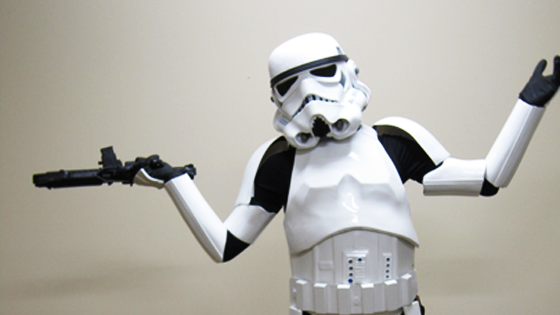 Yeehaw! Here’s the latest batch of Episode VII news! Some internet website Indie Revolver is claiming that they’ve acquired looks at the new iterations of the classic Stormtrooper helmet. Maybe they’re right! Maybe they’re wrong. In either case, they’re after the jump.

The website Indie Revolver has what it calls “very reliable information” about the new design of the Storm Trooper helmet from Episode VII, including images.

The RPF also has what it calls a “leak” of one of the actual props, which you can see via Indie Revolver if you don’t want to sign up for an RPF account on the forum.

The design, if real, is much closer in spirit to the original films than what we saw in the prequel trilogy. In case you missed it, we’ve also seen the updated X-Wing design from the upcoming film. It’s suddenly a whole bunch of fun to be a Star Wars fan again. 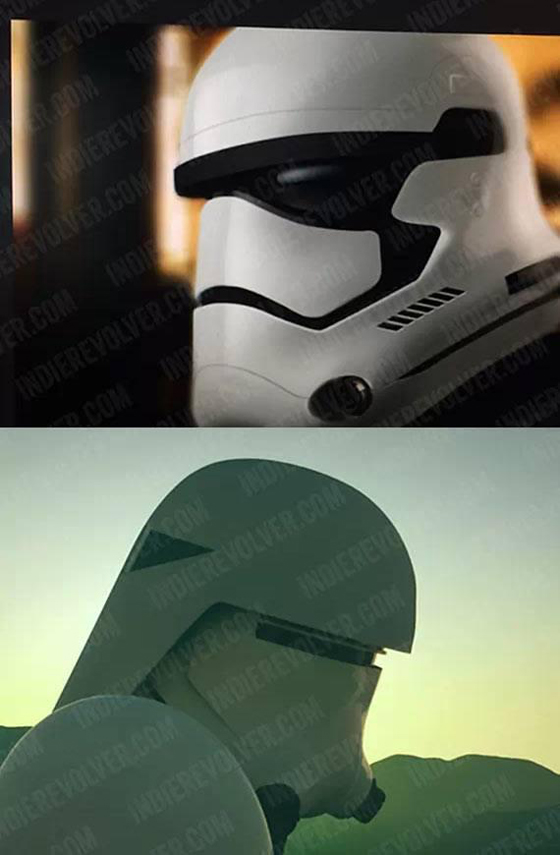 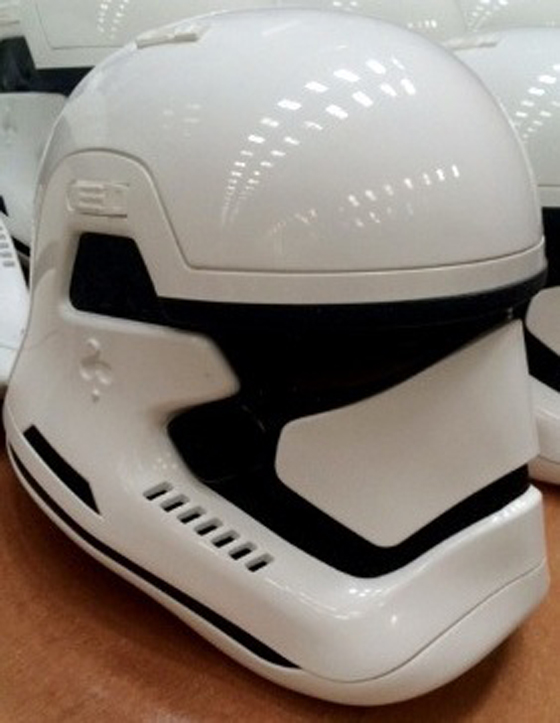