The ‘Uncharted’ flick will start shooting in early 2015 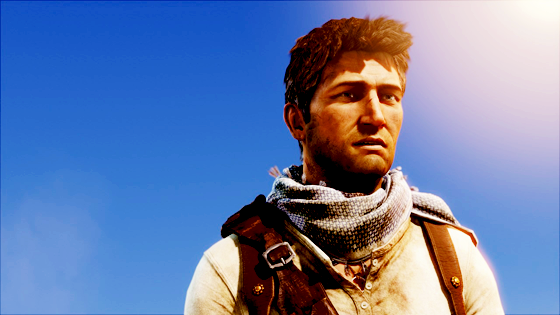 The Uncharted movie is one of those projects that’s talked about so fucking often, in so many contradictory ways, that I’ve sort of just tuned it out. So color me surprised to hear that the film will begin shooting in early 2015. ‘Cause frankly I had completely forgotten that it had even found a director.

In response to a question about when they’ll begin shooting, Gordon said, “I think very early next year. That’s the plan.”

“That’s like tomorrow, essentially, because the prep is so complicated for the movie.”

Though filming is set to start rather soon, Gordon said that a search to play lead character Nathan Drake is still ongoing.

“I want it to be a great actor,” he said. “That’s number one, and then if it’s someone who has an actual jaw, that’s even better. The game is so well done that you need it to live up to that. There’s no way we’d do the inverse of that where it’s somebody famous who can’t [act].”

Mark Wahlberg was previously tapped to play the quick-witted adventurer, back whenDavid O. Russell was set to direct. Neil Burger was also previously slated to direct the unnamed movie.

Gordon is a director, producer and screenwriter whose credits include Horrible Bosses,Identity Thief and The King of Kong: A Fistful of Quarters.