51% of BITCOIN MINING done by one ANONYMOUS entity 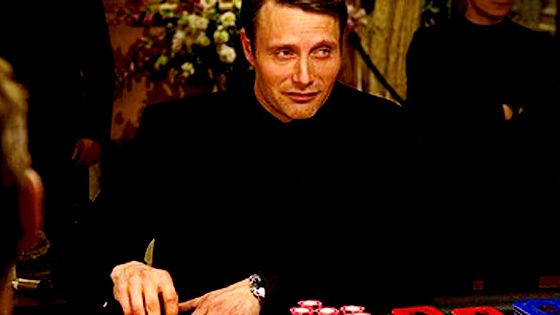 And there will be BITCOIN FREEDOM FOR ALL CRYPTOCURRENCY FREEDOM FREEDOM DAMN THE MAN BORDERLESS DRUG BUYING. Except now it seems that 51% of Bitcoin mining is coming from one anonymous source. Who, if you know fucking anything about Life, is the Steve Jobs-led Illuminati on a terraformed Mars.

For the first time in Bitcoin’s five-year history, a single entity has repeatedly provided more than half of the total computational power required to mine new digital coins, in some cases for sustained periods of time. It’s an event that, if it persists, signals the end of the crypto currency’s decentralized structure.

Researchers from Cornell University say that on multiple occasions, a single mining pool repeatedly contributed more than 51 percent of Bitcoin’s total cryptographic hashing output for spans as long as 12 hours. The contributor was GHash, which bills itself as the “#1 Crypto & Bitcoin Mining Pool.” During these periods, the GHash operators had unprecedented powers that circumvented the decentralization that is often held up as a salient advantage Bitcoin has over traditional currencies. So-called 51 percenters, for instance, have the ability to spend the same coins twice, reject competing miners’ transactions, or extort higher fees from people with large holdings. Even worse, a malicious player with a majority holding could wage a denial-of-service attack against the entire Bitcoin network.

Like tremblers before a major earthquake, most of GHash’s 51-percent spans were relatively short. Few people paid much attention, since shortly after a miner loses the majority position, it also loses its extraordinary control. Then, on June 12, GHash produced a majority of the power for 12 hours straight, a sustained status that enables precisely the type of doomsday scenario some researchers have warned was possible. [Ars Technica]