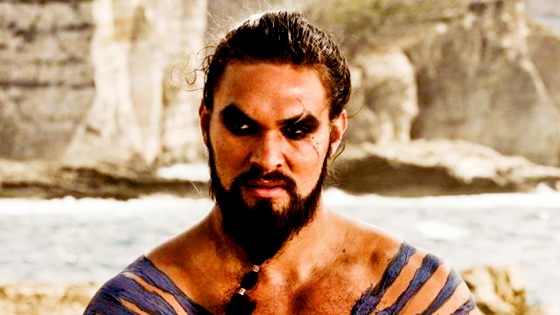 All the characters! All of them in  Batman v Superman. Jason Momoa has reportedly been cast as Aquaman in the flick by the Gang of Bros. I’m for it. Throw that dude on a sick Sea Horse, and he can go around Marauding and shit.

Despite the actor’s insistence that he’s not in the upcoming “Batman Vs Superman: Dawn Of Justice,” HitFix reports that Jason Momoa (“A Game of Thrones,” “Conan”) will indeed appear in the film as Aquaman.

According to the report, Momoa has not only been cast, but director Zack Snyder has finished designing the character. His appearance, the report claims, spins out of the events of “Man of Steel”: Aquaman isn’t happy about what occurred in the Indian Ocean thanks to Zod’s World Engine. HitFix said it isn’t a major role, but sets up his return in the “Justice League” film.

Rumors that the actor would appear in the film have been ongoing since December. Momoa denied the rumors he was in the film, then specifically said he wasn’t playing Aquaman at a convention appearance in May. “Not that it’s a bad rumor,” he said at the time.

And it isn’t the first time Momoa has been rumored to play a superhero. Momoa was rumored to be the frontrunner to play Drax the Destroyer in the “Guardians of the Galaxy” film before wrestler Dave Batista was cast in the role. [CBR]