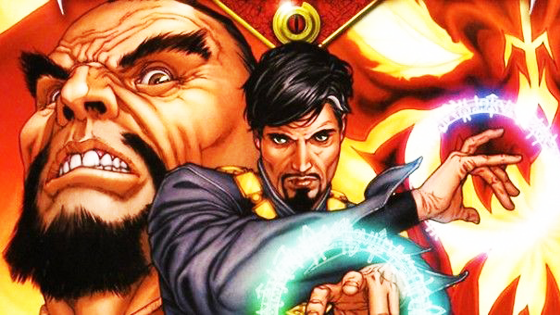 Marvel’s Dr. Strange is really happening, eh? Wild. The flick has found itself a director by way of Scott Derrickson, though I don’t know the good lad. Like, at all.

Marvel’s next film announcement is Dr. Strange, and the film has a director. Scott Derrickson, who recently made Sinister, will direct Dr. Strange. Derrickson was mentioned as being a possible choice a few months ago. He has also directed The Exorcism of Emily Rose and the remake of The Day the Earth Stood Still. He has been in development on a film based on the video game series Deus Ex, but expect Dr. Strange to take priority.

Variety reports that a deal is not done, but is expected to be set soon. [/Film]

My next movie will be STRANGE: pic.twitter.com/5pdbO6Op6j