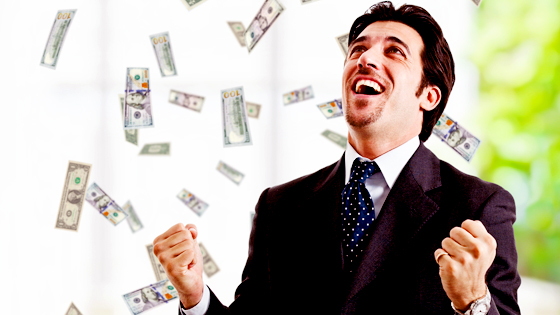 Sign I’m getting old: I ain’t even heard of Crossfire. Fucking free-to-play game first-person shooter. Despite not hearing of it, the son of a bitch made nearly a billion dollars last year. A fucking billion dollars!

Tencent’s free-to-play shooter Crossfire overtook both League of Legends and World of Warcraft in revenue during 2013, according to data from Super Data Research.

The SmileGate-developed release took in $950 million compared to Riot Games’ $624 million, with the remainder of the Top 10 most popular free-to-play titles including titles from Nexon, Electronic Arts and Blizard.

Nexon’s free-to-play fantasy title Dungeon Fighter Online came in third place with $426 million in revenue, followed by World of Warcraft which took in $372 million. According to the data, Star Wars: The Old Republic generated $138 million following Electronic Art’s decision to move away from its earlier subscription model.

The report notes that the digital free-to-play sector grew by 45 percent in the U.S. last year, reaching $2.9 billion, with earnings from subscription-based games droppoing 21 percent to $1.1 billion.