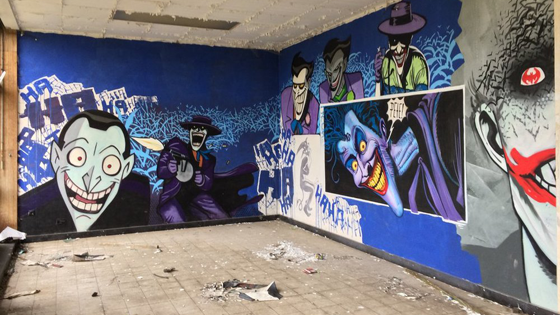 This is gnarly. A redditor and his girlfriend from Belgium thought they were just going to do some run-of-the-mill urban exploring. You know, finding their way into some abandoned building. Cut themselves. Get tetanus. Probably die. However, they did one better than dying from a rusty spoon in some burned down shack. The couple stumbled across some gorgeous Batman graffiti.

A Redditor and his girlfriend did a bit of “urban exploring” in an abandoned building in Ronse, Belgium, only to discover a treasure trove of incredible Batman graffiti in several styles — all by one artist, Pete One.

There are murals in the obligatory Bruce Timm animated style, a couple of pieces based on Brian Bolland’s Joker from The Killing Joke, and even a slightly out of place Bane from The Dark Knight Rises. But my favorite is the recreation of Jock’s already-iconic cover for Detective Comics #880. 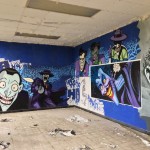 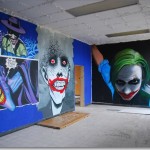 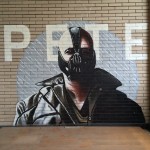 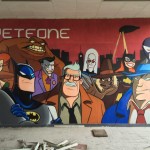 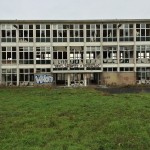