Archives
« Boner News: NEXT ‘MASS EFFECT’ IS A SEQUEL. PLUS NEW RACES DETAILED.
First Look: OPTIMUS PRIME is PISSED AS F**K in ‘TRANSFORMERS 4.’ »

Apple buys company that MADE ORIGINAL KINECT. All Minority Report Everything. 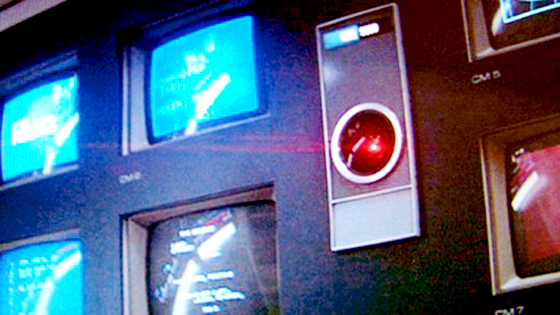 The company that made the 1984 advertisement back in the day is doubling down on creepy future-tech. That’s right, Apple has bought the folks who made Microsoft’s original Kinect. And now there ain’t nothing holding back the Steve Jobs-nanobody robopocalypse.

Your iPhone could be getting some serious new capabilities soon, following the news that Applehas acquired the 3D-sensing technology company PrimeSense. This is the same Israeli company that built the original Microsoft Kinect sensor. But that doesn’t mean Apple’s planning an Xbox competitor anytime soon.

What the acquisition does suggest is that Apple’s finally getting serious about 3D. The Cupertino company has been filing patents for 3D-related technology for years now—and you wouldn’t really know it based on the devices it’s releasing. But there are some pretty exciting parallels between Apple’s past patent filings and PrimeSense technology. Take Apple’s patent for a hands-free 3D display from 2009, or its crazy, projected 3D display, for instance. Of course, it’s always important to remember that companies often file patents defensively, and Apple probably has twice as many secret 3D projects as it has 3D patents.

Things get really interesting, however, when you consider some the latest innovations using PrimeSense technology. Earlier this year, a 3D-scanning company used PrimeSense sensors to build a next-gen 3D scanner for consumers that enabled you to scan real-world objects, then 3D-print copies of them in just a few minutes. Peripherals already exist that bring this type of functionality to the iPad, for example, but imagine what Apple could do if it owned the technology and could bake it right into its own devices.