‘BATTLING BOY’ character AURORA WEST getting her OWN PREQUEL 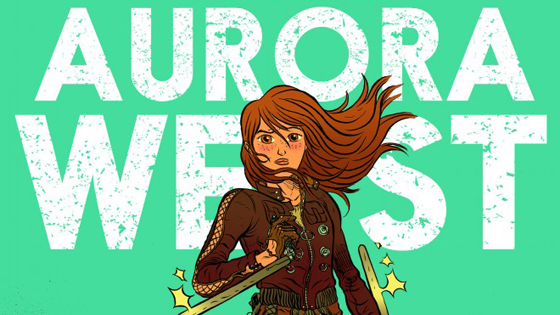 I haven’t read Battling Boy yet. It’s just sitting on my counter. Daring me to love it. Hopefully this long weekend. Even so, I can’t help but be excited about a prequel starring one of its characters.

Hit the jump for more info and a full promo.

On the heels of the debut this week of Battling Boy, Paul Pope’s much-anticipated (and already widely praised) all-ages graphic novel, First Second Books has announced a prequel, The Rise of Aurora West.

Battling Boy centers on on the son of a war god who’s sent by his father to rid the Monstropolis of monsters after Haggard West, the previous protector of the continent-sized city, is assassinated (another prequel, the one-shotThe Death of Haggard West, was released in July).

Co-written by Pope and J.T. Petty and drawn by David Rubin, Wired.com reports The Rise of Aurora West uncovers the backstory of its title character, Battling Boy’s ally and the daughter of Haggard West. The prequel will arrive in July 2014, ahead of Pope’s sequel to Battling Boy.

“I really imagined [Haggard West] as a Doc Savage, Indiana Jones-type character, so when I was working on the script with J.T., I was able to get him to watch a lot of Universal serials from the ’30s, look at a lot of vintage pulp stuff,” Pope tells the website. “There’s a lot of really cool pulp archaeology that went into the series. It’s just really fun; it has a totally different tone from Battling Boy.” 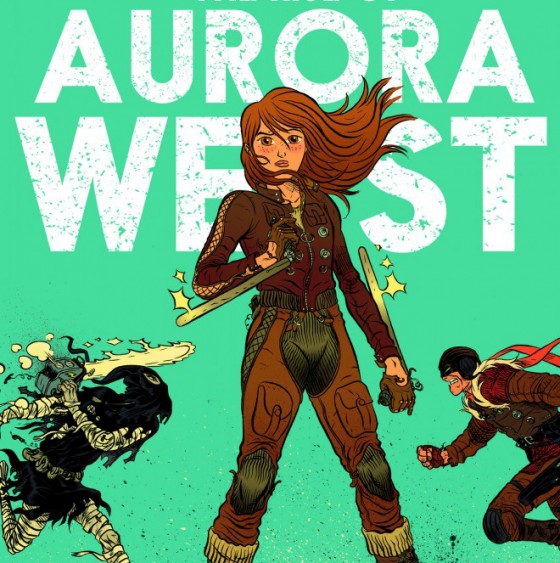