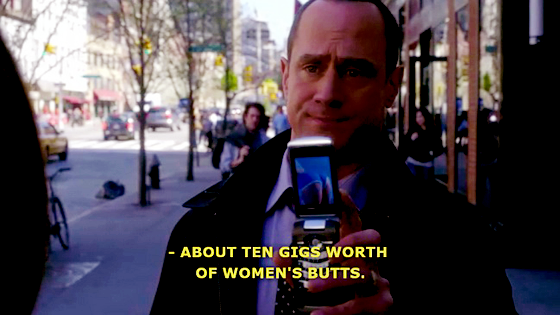 Hello friends. Apologies for posting Monday Morning Commute on a Tuesday Evening. Thirteen hour work days. All that fun stuff. Anyways. Here’s uh — the thing. Wait, what thing? Ah yes, the thing. The list of activities I’m indulging in this week, in an effort to stave off the grind-based madness of the modern condition. 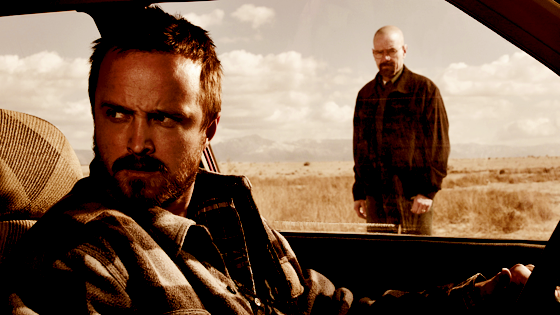 Seriously, fuck Breaking Bad. No spoilers in here folks. Just going to say that after this past Sunday’s episode, Breaking Bad is probably the best show I’ve ever seen. Shut up. I know I haven’t seen The Wire. Fuck you. 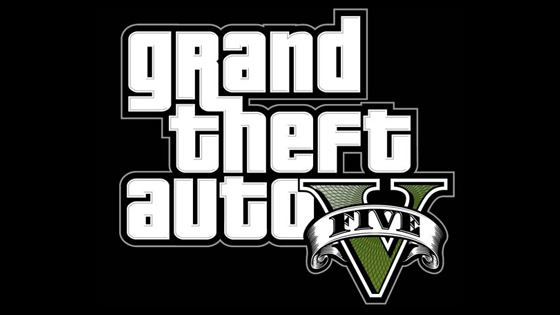 Got GTA V in the mail. No idea when I’m going to play it. Not with teaching and graduate tutoring and such, and probably not this weekend because… 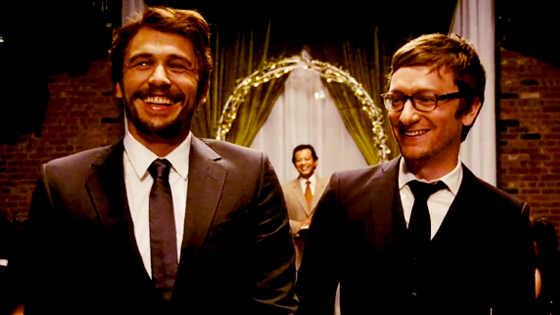 Rendar and I are going to witness beautiful matrimony. Naw, not Franco and that dork from Lonely Island. This weekend, Former Contributor and Eternal Friend Patrick Cooper is marrying his lovely bride in New Jersey. Road trip, wut wut! 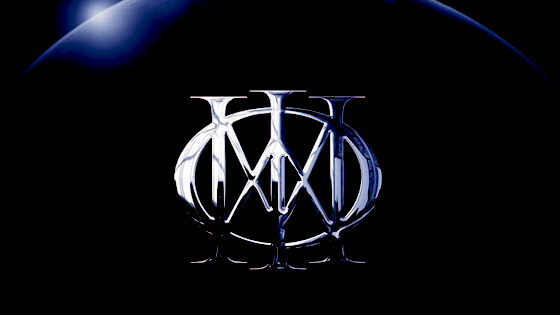 Dream Theater’s self-titled has been released. Streaming. And the high seas. I imagine I will be spinning this ad nauseam for the next couple of weeks. —- So that’s uh, it. Back to lesson planning and procrasturbating for this lad. What are you folks up to?