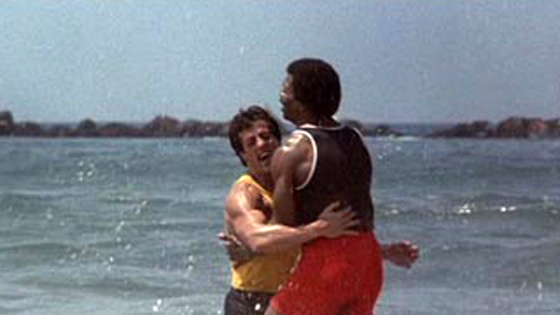 Guys. Guys. Guys! Seriously. It’s serious this time. For now. It’s like, legit. Voyager 1 is the first human-made spacecraft to leave our solar system. Those other times we thought it it? Forget them. This is legit. Stop grimacing with skepticism. This is the truth.

Voyager has boldly gone where no probe has gone before, marking one of the most significant technological achievements in the annals of the history of science, and adding a new chapter in human scientific dreams and endeavors. Perhaps some future deep space explorers will catch up with Voyager, our first interstellar envoy, and reflect on how this intrepid spacecraft helped enable their journey.

Scientists are not certain when Voyager 2 is expected to cross into interstellar space, but they believe it is not very far behind.