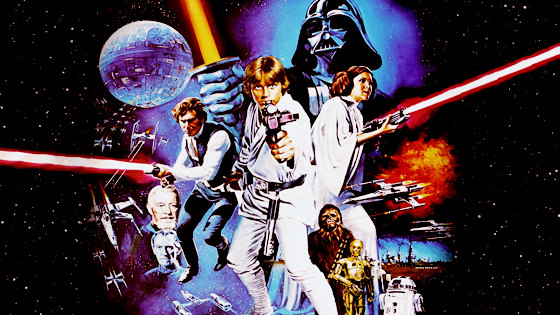 Star Wars, what the fuck? Dropping news on a Sunday. The first football Sunday! I had to put my pants on, pull out my Aaron Rodgers butt plug, and scuttle across the room to report the news. It appears that Episode VII has its first rumored title? What do you think? Imma leave this here, plug back in, and watch some foosball.

Star Wars titles, and their reveals, are the stuff of legend. While nothing has officially been announced (nor is it likely to be announced for another year or so), one site is reporting a rumored possible title.

The rumored title comes from a site called TalkBacker, via JediNews.

The symmetry with Star Wars Episode VI: A New Hope makes this seem more like something a fan made up rather than official, but the site quotes a source as saying “there will be many potential titles by now, but yes that is a title I have heard mentioned. So do with that what you will.”

Let’s say, then, this is a title Abrams and company have at least considered. We don’t know that, but let’s guess. What could the “dawn” be referring to? A new Jedi Order? A new Republic? The Sith? The Empire? If it’s a title that’s been considered, which is plausible, it could be a clue to what’s to come.