Archives
« Cosplay: STEAMPUNK ROGUE AND PHOENIX are Victoria-ious. Or something.
‘AGENTS OF S.H.I.E.L.D.’ gets a PREMIERE DATE. Prepare for AUTUMNAL AGENCY. » 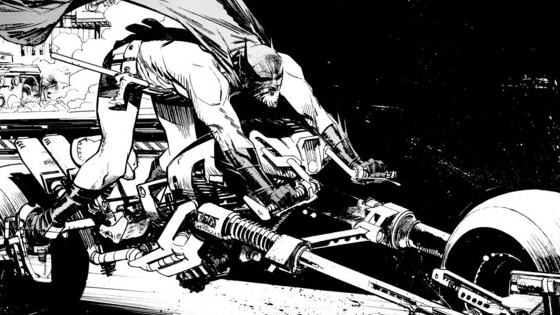 I fell in love with with Sean Murphy during his reign of awesome on Joe the Barbarian with Grant Morrison. Since that I haven’t really followed him. This makes me an idiot, I know. In case I wasn’t aware of that, Murphy has hung a few amazing pictures of commissions that he has done on the Internet’s ass. To remind everyone that if they’re not down with him, they eat dog food.

Although he’s not attending Comic-Con International this year, Sean Murphy is keeping busy. The Brooklyn-based cartoonist, who’s illustrating the Vertigo series The Wake, has opened his doors to do a limited number of commissions. It’s rare for Murphy to accept private commissions, but he’s hoping to help fund the purchase of a house. Whatever the reason, these are a chance for fans to see Murphy draw something he seldom does in comics — superheroes.

While Murphy has work like Batman/Scarecrow: Year One and Teen Titans: Cold Case to his credit, he’s best known for non-superhero projects like Joe the Barbarian, American Vampire and Punk Rock Jesus. These commissions — four have been released so far — show Murphy doing Marvel and DC’s top heroes, from Batman to Wolverine to the Punisher. Oh, and also … Tom Waits. 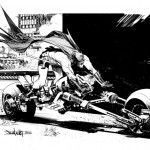 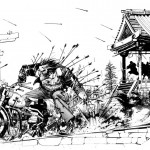 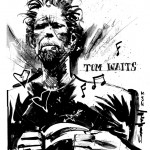 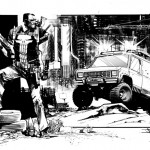