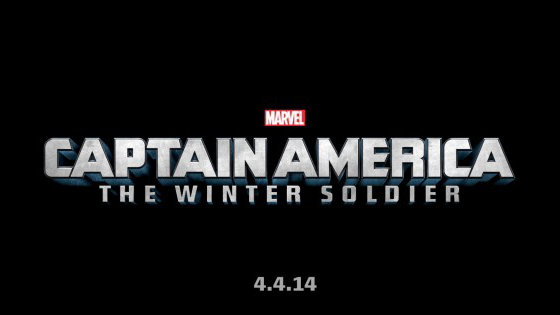 I really, really, really dig the Winter Soldier storyline in Cap. So I’m going to level with you. When I saw this concept art I got so worked up I punched a co-worker in the back of the head. They didn’t appreciate it, and frankly I didn’t care.

The latest issues of Entertainment Weekly has released this bit of concept art, so you can see how Bucky is going to go bad (if they follow the same plot line as the comics). But what about Steve? Kevin Feige also catches the audience up on what’s happening with America’s most patriotic hero:

“We weren’t going back to World War II. Cap cannot travel in time. So while Tony can go home to Malibu and Thor goes up to Asgard and Hulk can sort of ride the rails, Cap was stuck. So Cap does stay with S.H.I.E.L.D. because he has nowhere else to go. But he’s not necessarily comfortable there. As you might imagine, somebody who’s spent 70 years in ice, frozen, wakes up and has to fight a bunch of aliens with a bunch of weirdos—he is trying to figure out what his life is. And just as he’s given permission to let go of the past and to focus on the modern world, a ghost comes up. With the Greatest Generation in World World II, there’s a tendency to reflect on that period and say, ‘Things were black and white back then, and now it’s hard to know who the bad guys are.’ ‘We wanted to play on that a little with Cap being uncomfortable with the way S.H.I.E.L.D., and in particular Nick Fury, operates. Fury certainly rides a line, sort of rides the shadows. He has, I think, lied to every character in every movie, though always for seemingly for the good.” 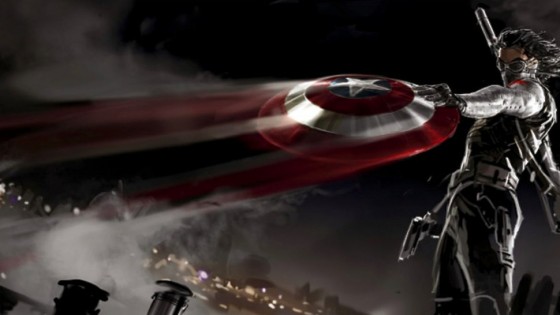