‘STAR WARS: RECLAMATION’ is either NEW CARTOON or UTTER BUNK. What think you? 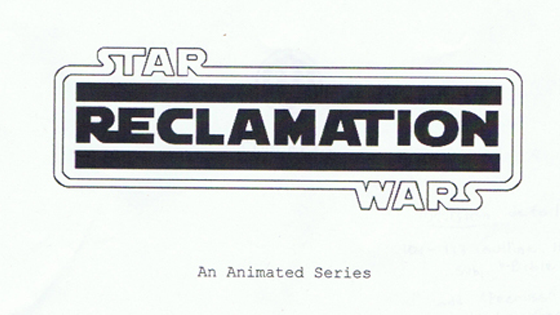 Here is a new Star Wars rumor. A sleuth upon the International Movie Database has uncovered a trove of documents purporting to detail the new cartoon in Uncle George’s Former Empire. Take a look at the deets, and then let me know what you think.

Rumours abound as alleged pages from documents for a new Star Wars cartoon, supposedly set 15 years after Return of the Jedi and designed to link into Episode VII, leak online.

Take all this with a pinch of salt big enough to kill a slug the size of Belgium – as Star Wars fan sites are beginning to report on these leaked pages, which were posted to the IMDB forums by a supposed ex-employee of Lucasfilm fired after the Disney takeover, in reference to Dave Filoni’s confirmed involvement in future Star Wars content after Clone Wars was cancelled:

might be talking about this. we’d been working on details of it since early last year but didn’t know the details until a few months ago. got the greenlight in january but stopped everything when the layoffs hit.

i could probably get in trouble, but oh wait, i don’t work there anymore

who knows if this is the same project though, everything was dicey

The six scans reveal several details about the potential project, which, if true (keep that salt at the ready!), give us an insight into the world JJ Abrams will depict in Disney’s upcoming Star Wars films: 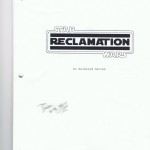 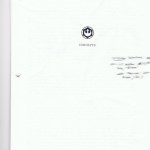 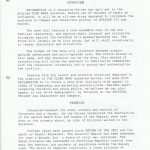 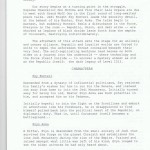 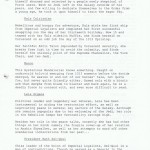 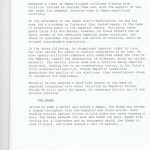