Sometimes, leaving the intro until last is to my benefit. Well, yours too really, as I’m now able to provide you with ample warning. I think I’ve talked about butts quite frequently, and roughly 50% of the whole piece is just completely made up. So, in advance, sorry about all that. 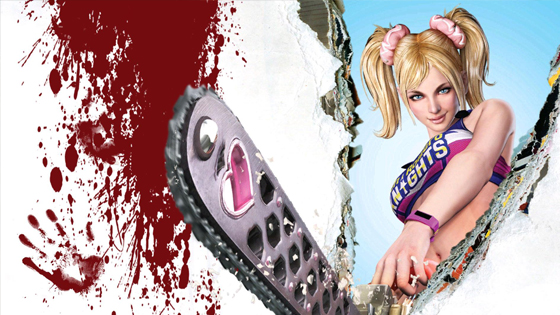 Warren Spector takes a cheap shot at Lollipop Chainsaw, claiming that it should have never have been made. To me, it’s an oft-ignored game; most certainly an acquired taste, yet kind of endearing with its blatant crassness. For all intents and purposes, Lollipop Chainsaw is at least a fun game, that doesn’t take itself seriously and revels in its own absurdity. Taking a shot at a mega franchise like Call of Duty: a series that regularly trivialises and commodifies the horror of war would have made far more sense, but I’m sure Spector factored in the knowledge that Activision are big enough to stick up for themselves. Also, he may want to keep mega-publishers on-side, considering how awful Epic Mickey 2 is, oh, and now that he’s currently out of a job.

Whilst I’m well aware that I’m succumbing to the tabloid-esque, ‘makin’-stories-from-out-of-context-quotes’ mentality of most video game blogs, there’s no defending claims that certain games just shouldn’t have been made. I’m glad that there are greying, ‘mature’ games designers, hell, I’m even glad for pompous assholes like David Cage in a certain way. If there are a group of people dedicated to making games more sophisticated and diverse then I’m all for them, I’m all for evolving the medium, but I can’t abide anyone achieving this by crapping on what they consider to be below them. If growing up means putting games about zombie-slaying cheerleaders aside and subscribing to a mentality that certain games should have never been made just because I don’t understand them, then fuck growing up. 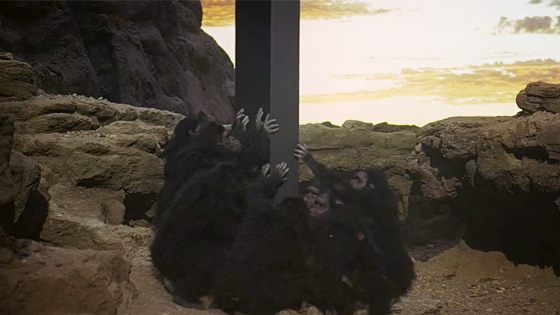 The new XBOX will own your soul and control your body.

New details have leaked concerning the impending monolith that we will eventually come to know as the new XBOX. But before we all start gathering around its mysterious form and wondering what secrets it holds, there seems that there are some issues to clear up first.

Sources with first-hand experience of Microsoft’s next generation console have told us that although the next Xbox will be absolutely committed to online functionality, games will still be made available to purchase in physical form. Next Xbox games will be manufactured on 50GB-capacity Blu-ray discs, Microsoft having conceded defeat to Sony following its ill-fated backing of the HD-DVD format. It is believed that games purchased on disc will ship with activation codes, and will have no value beyond the initial user.”

If the source is to be believed, then we can all theoretically kiss goodbye to loaning games to one another, rentals and the second-hand market in one, fell swoop. Needless to say, there’s some concern regarding Microsoft’s decision to eliminate second-hand buyers and those without permanent internet access from their future market. GameStop, in particular, have voiced their concerns, claiming that these changes could seriously damage the console’s future.

“..the desire to purchase a next-generation console would be significantly diminished if new consoles were to prohibit playing pre-owned games, limit portability or not play new physical games,”

I always like to believe that there’s an element of ‘testing the waters’ with these leaks: that the likes of Sony and Microsoft purposely ‘leak’ new, potentially controversial, features in order to avoid serious backlash before anything is announced officially. I hope they get the message. 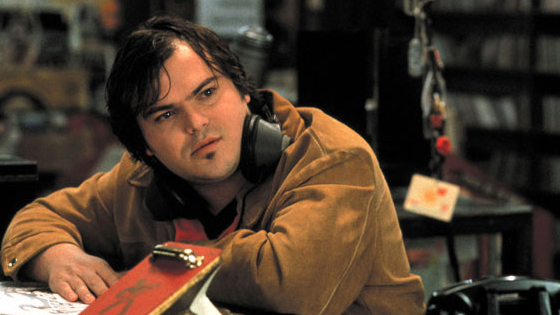 Next to pizza, big butts and black coffee, my greatest love is Street Fighter. Not just for the timeless gameplay of the series as a whole, but more for the countless, distinctive characters that it has introduced to my consciousness. The most exciting part of any new Street Fighter game is seeing which characters will return and what new ones will have to offer, something that Capcom knows all too well.

Capcom wants to know who your top 5 Street Fighter characters are, presumably as a selection process for an upcoming title. My votes went to Cody, Hakan, R.Mika, Birdie and Dudley. Knowing that my boys Blanka and Balrog will get in regardless allowed me to pick some of the more forgotten characters. I urge you to take the survey yourself, or on my behalf at least. I feel that I need to see R. Mika’s perfect ass rendered in 3D at least once before I die. Do it for me: your old pal, The Faux Bot.

Ubisoft claims that gaming is no longer just for geeks.

Hey! Talk about having your finger on the pulse! Sure, discussion over the rise of casual gaming had been played-out and dried out around four years ago now, but it takes an insightful member of Ubisoft to really hit the nail on the head and sum up what gaming is really all about now.

“We are at a new start in the industry, a moment where gaming is no longer just for geeks,” explained managing director Xavier Poix. “We have consoles like the Wii to thank for that, and the rise in mobile gaming. It’s all leading towards interconnectivity.”

Well, thank your chosen deity for that! I was starting to get a bit self-conscious, you see. I’ve been gaming my whole life, yeah, even when it was just for geeks, but now I feel as though I am socially acceptable, by association at least. This will come as a great relief to my family and also the members of my village who have tormented me for decades, thanks to my wayward interests. I just feel…so….valid.

Now, obviously, this is pure conjecture here, but I think there’s something coded about Poix’s use of ‘Marketing Talk’. Being a self-proclaimed expert on such things, I’m more than happy to provide you with a plain English translation:

“Geeks who have been playing games for years instead of shagging girls (like I do) are a real thorn in my side as a marketing manager. They’re becoming pretty wise to the fact that we never really make any particularly interesting games, and that most of our review scores are paid for. Thankfully, because of the likes of the Wii and smartphones we can re-package any old shit and release yearly sequels whilst this new market gobbles it up like the fuck-witted sea-lion/sub-human scum that they are. It’s like having this great big toilet that pays YOU for taking a shit in its mouth!” 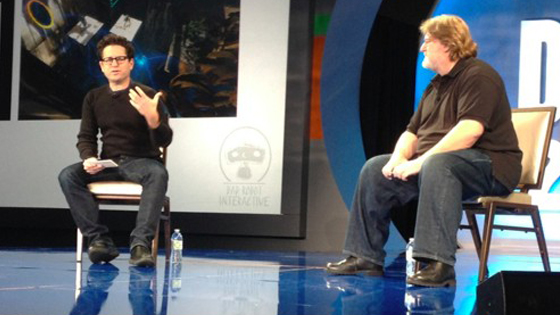 Gaben and Abrams are totally bros.

Fans of streetwear, designer toys et al, will be no strangers to the collaboration concept. You know, when you pop an ‘X’ in between names. I love it when this happens, so it brings a tear to my ever-lengthening face to see the video games industry getting on board with the concept.

Gabe Newell X J.J. Abrams is a real thing that may actually happen, with only the absence of Joss Whedon ensuring that the discerning dork community doesn’t suffer severe scrotal hemorrhaging en-masse. The two entertainment titans shared a stage at this year’s D.I.C.E summit, proceeding to (metaphorically) suck each other off in front of a willing audience.

Whilst it’s still barely in the announcement stage, Newell was happy enough to claim that Abrams and himself were “…going to try and figure out if we can make a Half-Life movie or a Portal movie together…”

Whilst I’d love to write on, I really cannot go any further. All of my energy has been used up by resisting the urge to make ‘lens flare’ jokes, resulting in almost complete exhaustion on my part. I’m very sorry.

So, what did we learn today? That if you play games, you can now also be considered a valued member of society; that the D.I.C.E summit is about old men complaining about young games and hooking up with their famous buddies; oh, and that the new XBOX will require some sort of bizarre, resurrection ritual to be performed every time you want to switch it on and blood sacrifices should you wish to re-charge your controllers. Lots of conjecture today.

This week’s header image comes courtesy of the amzingly-talented Ash Davies and the Blanka tattoo that he graciously provided me with. No matter what part of the world you live in, get yourself to Cardiff and let this man etch your flesh.