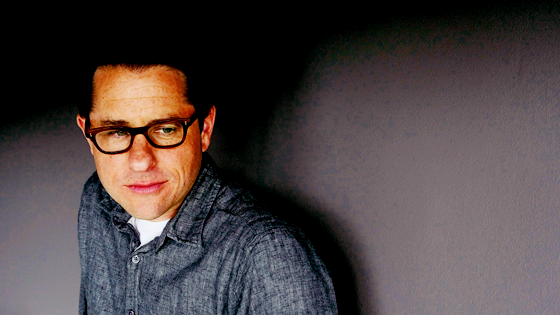 I bag on J.J. Abrams a lot, but I’m pretty fucking excited about this news. Homeboy isn’t an auteur or anything, but he is visually stunning, and more than competent. In 2015, we’re getting Whedon-powered Avengers 2, and Abrams-fueled Episode VII. Praise the Makers.

One of the most coveted and high profile directing gigs has just been reportedly locked down by J.J. Abrams. Sources all over Hollywood are stating that Abrams will direct the next Star Warsmovie and that this deal is very close to officially closing. Even though Abrams stated that he wasn’t interested in the Star Wars job a few months back, The Wrap is now reporting that he’s been lured by the power of the force. Abrams is allegedly getting ready to push around his long list of producing projects and get back in the chair to direct the brand new Star Wars that Disney is backing. The studio has the first new Star Wars slated for a 2015 release and right now the writer behind Little Miss Sunshine, Michael Arndy, is penning the script.

The Hollywood Reporter’s Borys Kit has also tweet confirmed that “J.J. Abrams will direct Star Wars Episode 7! Sources say the negotiations quite down the road.” Deadline is also reporting that it’s a “done deal.”

Tags: 2015 - the year to end all years, holy fuck, it isn't the force it is my arousal, J.J. Abrams, pop culture explosion, star wars episode vii, The Force, this is happening, What Does This Mean?!