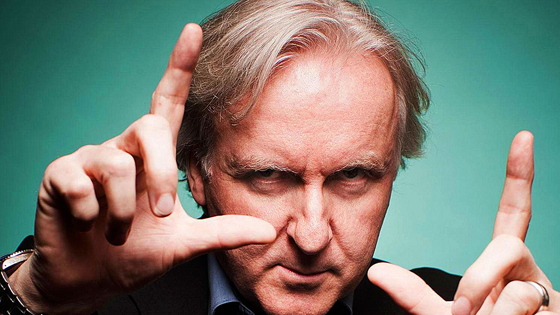 Here is hoping that the Mayans are right! Or rather, the panicked white people glomming onto misinterpretations of Mayan calendars. For if they are not, Jimmy Cameron is going to slather digital celluloid with two movies of utter fecal matter.

Cameron spoke with The West Australian at the premiere (via Film Stage) and had the following to say:

I want to get these scripts nailed down, I don’t want to be writing the movie in post production. We kind of did that on the first picture, I ended up cutting out a lot of scenes and so on and I don’t want to do that again.

So that’s why he’s been working on them for so long. But he now hopes to be done by February and shooting by the end of 2013. That could, in theory, mean he’ll have Avatar 2 ready for 2015, but it would likely be a bit of a rush.

Cameron also suggested that the success of the High Frame Rate screenings of The Hobbit: An Unexpected Journey could lead to him shooting Avatar 2 and 3 in that format, something he’s been thinking of doing for some time:

If there is acceptance of 48, then that will pave the way for Avatar (sequels) to take advantage of it. We charged out ahead on 3D with Avatar, now Peter’s doing it with the Hobbit. It takes that kind of bold move to make change.