I spend far too much time telling you guys about my eating/masturbation habits in these intros and for that I want to sincerely apologise. No-one should have to endure that. From now on, I’m going to make a concerted effort to talk about video games more often, like I’m supposed to. This week I have been playing Assassin’s Creed 3. It’s so pompous, boring and devoid of purpose that I comfort ate a whole tray of brownies and jerked it into the mirror whilst I cried. True story. 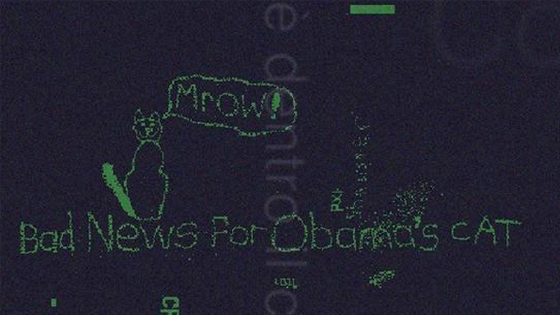 Ah, Peter Molyneux. He’s a well-meaning chap: all for the advancement of the interactive form: backing it up with an impressive vocabulary and an equally impressive CV. But past glories are just that for Peter: the past. Now, Peter is really into cubes. Not just regular cubes, though: we’re talking super-special secret cubes. The man behind Fable, Populous and Black & White is now focusing his energy on a brand new project. His new venture, Curiosity, sees players worldwide cooperatively chipping away at a giant, virtual cube in the hope that eventually its secrets will be unveiled. The best part is that paid DLC, which is not yet working, will enable dedicated chippers to reveal larger areas at a time: pushing them ever-closer to the mystery prize.

Inevitably, gamers – being the puerile bunch they are – have taken to carving out obscenities and bizarre, cryptic messages to Obama’s cat. Whereas the rest of the world sees a bunch of crudely drawn dicks and cats: peter, being ever the optimist, probably sees a wonderful, transcendental, world-wide meeting of the minds. He is almost definitely mental. 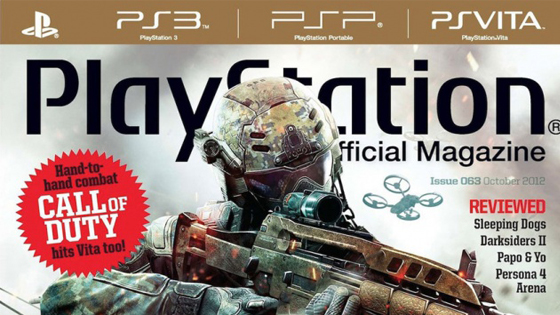 Official PlayStation mag to close down

The Official Playstation magazine is to close down after years of single-minded propaganda. Future Publishing US announced this week that the magazine would finish with its Holiday 2012 issue. Future also announced the closing of fan-favourite Nintendo Power earlier on in the year, so, how are we to read this? The encroaching death of print media rearing its decaying claw once again? Or a changing, internet-enabled demographic that isn’t comfortable being spoon-fed the kind of bullshit that claims its parent company can do no wrong? Hopefully it’s the latter.

Can you imagine an official magazine-style format being acceptable to any other medium? Am I asking too many questions? Who knows? One thing I do know, however, is that people will probably lose jobs over this, which is terrible, and my heart goes out to them. On the other hand (the cold, callous and evil hand, that is) you probably should have got on that free-speech Internet gravy train a few years ago, guys. I heard it’s really popular nowadays. 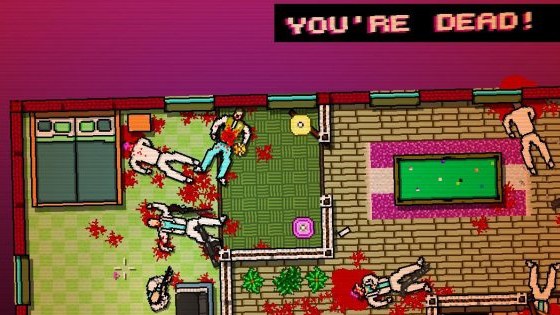 Jonatan Söderström is one half of the two-man powerhouse Dennaton Games: the guys behind contender for my game-of-the-year, Hotline Miami. This super-violent neon nightmare masterclass in precise gameplay mechanics has been making the news for all the right reasons and has seemed to gain quite a following. Inevitably, cheap bastards the world over have side-stepped the measly $9.99 asking price and pirated the game, thus securing themselves a place in a dedicated corner of Hell.

Jonatan, being the rad guy he is, hasn’t even batted an eyelid at this practice, but has instead taken to The Pirate Bay community announcing that he was working on a patch for the game and simply asked if the uploaders could make sure they updated their torrents upon its release. Despite being broke, as he confessed on Twitter, Jonaton still saw through it, claiming that he wants “people to experience the game the way it’s meant to be experienced. No matter how they got a hold of it.” 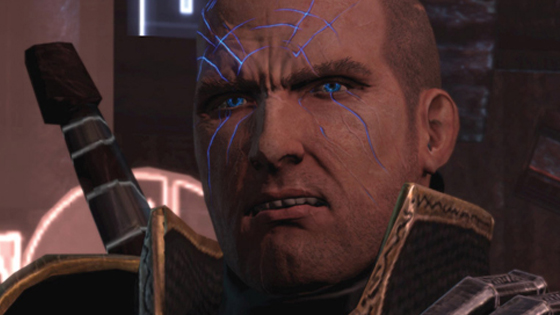 Silicon Knights legally obligated to smash up their own shitty games

Silicon Knights have just recently lost their long-running law suit against Epic Games. The studio, headed by the infamous and seemingly self-destructive Denis Dyack, now has until the 10th of December to recall and destroy all copies of their Unreal Engine coded games.

Back in 2007 they claimed that Epic were shipping inferior versions of the engine out to other developers in order to boost the development of their own Gears Of War series and ‘sabotaging’ opposing titles in the process. Now, at their own expense, Silicon Knights must destroy all physical copies of Too Human, X-Men: Destiny, The Sandman, The Box/Ritualist and Siren in the Maelstrom. Ouch. I think I speak for gamers everywhere when I say that this is definitely the best use for a copy of Too Human. I’d happily use that game disc to wipe away the debris from my butt, if it wasn’t for that intervention my family insisted upon. 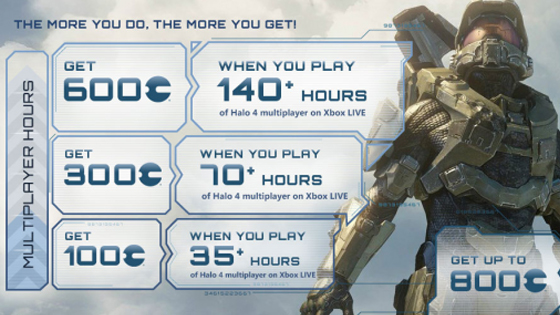 I try not to get into competitive, online multiplayer games. For one: I’m not very good at them, and I’m also pretty bad when it comes to competition: it just seems to bring out the worst in me. Secondly, I’ve got what I’ve heard people refer to as an ‘addictive personality’. What I think this means is that I have trouble limiting myself. The last thing somebody like me needs is added incentive to keep playing games for unhealthily prolonged periods of time. I’m sure this is probably true for much of the online gaming community, yet Microsoft are actively encouraging gamers to permanently damage their eyes by offering them Microsoft Points just for playing more Halo 4.

Obviously, with my planned heavy schedule of Halo 4, and the occasional hour or two on Hotline Miami for good measure, it’s going to be hard to write Press Start next week. If I do manage it, I want you to know that it’s because I care. I’m very into caring right now.