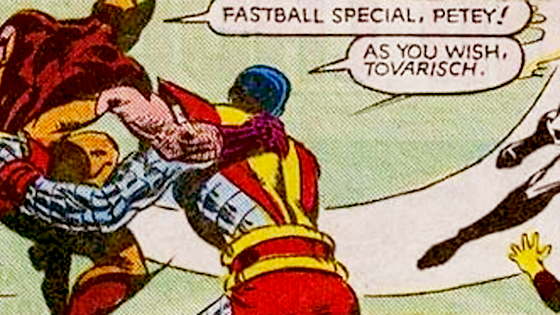 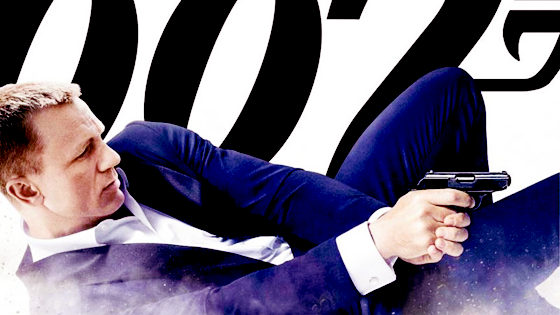 I dug Skyfall, though I wouldn’t even call it the best Bond of the Craig era. Far superior to Quantum of Something Such, but falling below Casino Royale  for yours truly. It’s gorgeous visually, the themes examined were dope, has solid acting, and the soundtrack was fun. The problem? An underutilized Bardem and a plot that attempts to do too much. Despite that, I’d see it again in a heartbeat. Want to go? I’ll jerk you off through the popcorn. 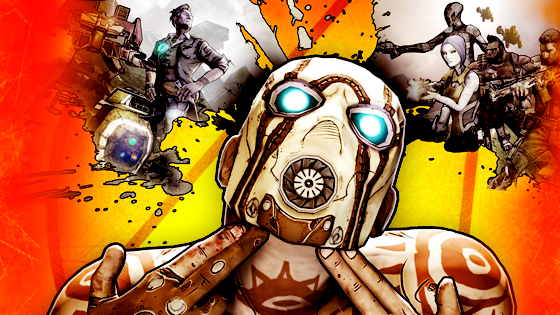 This game is the fucking berries. Better than the original in every way, save perhaps for loot drops, I cleansed the planet of Handsome Jack on Friday evening with our own The Dude. I ain’t even close to being done! I have a second playthrough eyeing me. I have the first wave of DLC just waiting to be downloaded through my season pass. This game is the gift that keeps on giving. Which is good, because sharing is caring. Or something! Pull my finger. 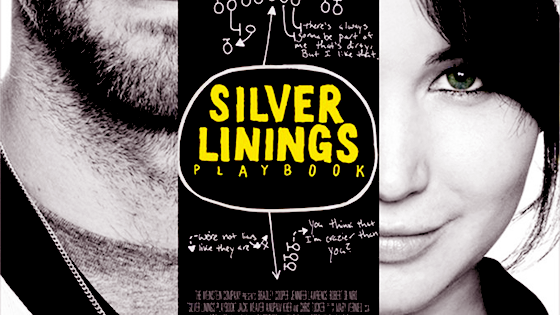 It’s a flick about two mentally unstable people hooking up and falling in love. To say it reminds me of Mrs. Caffeine Powered and myself is an understatement. Plus it’s David O. Russell, and when he isn’t punching George Clooney in the mouth he is directing film I can get behind. And! And. Yeah, it’s got J-Law and her glorious jub-jubs. I’m there, man. I’m there. 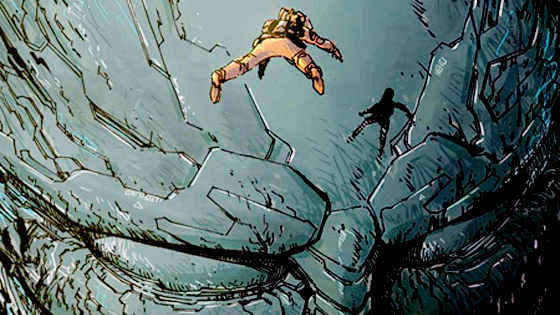 Need to get back into: Comic Books

I was pretty fucking dejected with the whole Capes and Tights thing by the end of the summer. Fuck Marvel Now! I read the first issue of Uncanny Avengers, and realized that the world had gone to rot. Or was always rot. Or maybe I was just experiencing temporary comic fatigue. Whatever the case, that isn’t any excuse not to rick the Hickman. It isn’t any excuse to not wank off to Prophet. That sort of stuff. I need to get back into the swang. 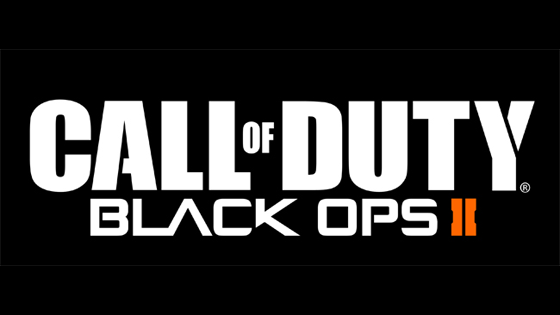 Listen. I just buy Call of Duty games. I just do. I participate in the desensitizing of our adolescents to bask in our war culture just like every other thick-skulled bro dude out there. I can’t help it. I’m getting old and out of touch and this series serves as a way for me to appreciate the vapidity of our culture zeitgeist. Plus I like shooting terrorists in the skull-piece with fancy weaponry. I am what I am at this point in my limited existence.