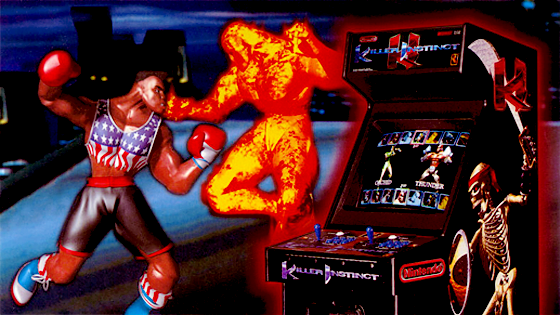 The only thing I liked more as an adolescent than staring at Orchid from Killer Instinct’s rack was ripping off an ultra combo with her. Microsoft must know this. They must have received my epistles in the mail, smeared with my blood and promises. For you see, they have renewed the Killer Instinct trademark.

Long-languishing intellectual property Killer Instinct has had its trademark renewed by Microsoft.

Microsoft’s PlayXBLA noted the renewal, saying the company’s legal department authorized the following statement about the franchise: “We have either renewed or refiled a trademark application in various jurisdictions.”

The takeaway here is not much more than Microsoft protecting its rights. The most recent mention of the series was an interview with a former 3D modeler at Rare, who said, “We all wanted to make KI3, but Microsoft [was] more interested in broadening their demographicthan making another fighting game … So it never got made, I doubt it ever will.”