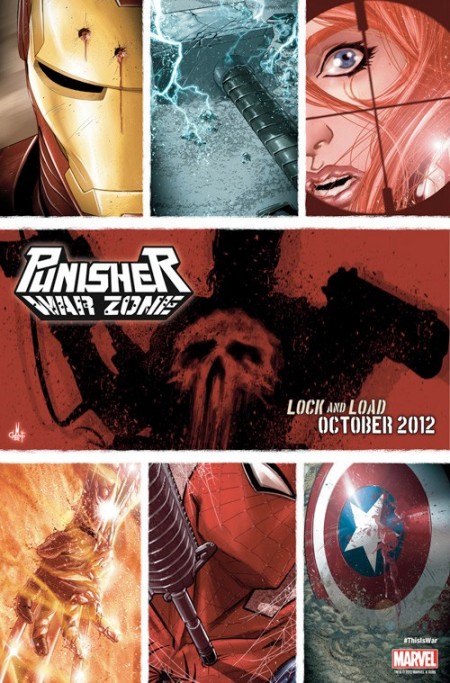 Behold the House of Wonder! Hot off their event where the Superheroes Punch Each Other: Wasn’t Civil War A Couple of Years Ago?, they’re going to have the Punisher be morally ambiguous and take issue with other superheroes! Breathe it in!, the horror of fart-scented mediocrity.

Over the past week, Marvel has been releasing teaser images featuring some of their most prominent heroes being… well, shot up, burned to death, and otherwise murdered. It’s pretty grim stuff, and it’s prompted speculation that they were going to move right into their next line-wide crossover event hot on the heels of Avengers vs. X-Men. Today, though, we finally learned what it’s all about:

This October, Marvel will be relaunching Punisher War Zone, and if past Punisher comics are any indication, it will most likely feature Frank Castle killing an awful lot of people. 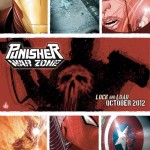 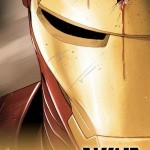 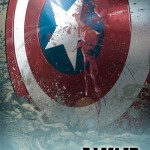 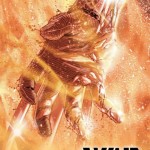 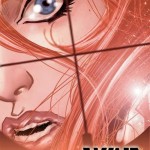 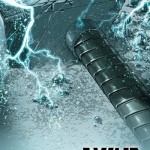