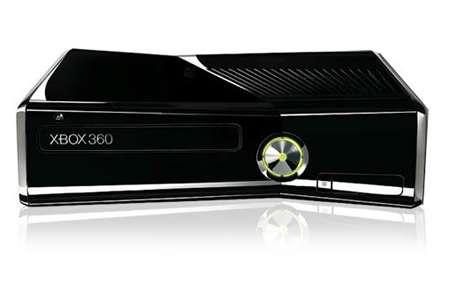 All right, this has gone too far! Motorola and Microsoft have engaged in a high-stakes slap fight over some patents or whatever, and it is going to spill over into our frag time. An ITC Judge Guru has recommended that the Xbox 360 be banned from being imported to the United States.

Both the 4GB and 250GB Xbox 360 S models were recommended for a trade ban in the US this week by International Trade Commission judge David Shaw. Said recommendation came several weeks after Shaw  ruled in favor of Motorola  in a case alleging Microsoft violated several patents held by the mobile phone manufacturer, ranging from Wi-Fi technology to video patents.

The recommendation alone doesn’t ban the import of the two console models — a panel of six judges on the ITC board will review Shaw’s recommendation and decide whether it should be made into law. Florian Mueller of patent site  Foss Patents  told  GamesIndustry International  that it’s unlikely Shaw’s recommendation will make it past its current point. “Unlike judges at courts, ITC judges don’t make the decisions: they merely recommend them. Their recommendations are very frequently not adopted by the Commission, the six-member decision-making body at the top of the ITC,” he said.

Moreover, Mueller pointed out that he’s “never seen an ITC judge make any other recommendation than an exclusion order [the import ban in question] if his initial determination is that there is a violation.” And given Shaw’s initial determination earlier this year that Microsoft was in violation of Motorola’s patents, today’s news is actually “normal course of business,” said Mueller.

Yeah it’s fun to watch this wrestling match. I’ll give you that. But I’ll harvest a nugget of crap from my hairy butted abyss and mow it should this ever come to pass.