Archives
« Marvel Announces ‘Avengers Assemble’, Making It The 933rd Avengers Title.
THIS WEEK ON Justified: The Devil You Know » 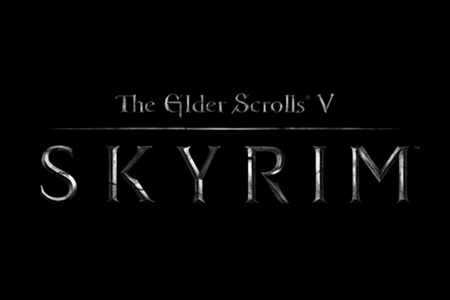 Maybe I’m losing it, but I consider Skyrim rather special. What may have previously been considered only a dorky fantasy game thwacked the gaming cultural consciousness over the winter, ripping the season away from Battlefield Warfare: Covert Ops for the first time in years. It generated memes, produced sprawling personal stories, and was fun as fuck. So I love hearing monuments to its success.

Of the “over ten million” players, Howard says that “many million” are playing the game on PC. Based on Steam statistics Bethesda has seen, “the average playtime is 75 hours,” something Howard called “amazing.” Our assumption is that there are a number of players worldwide who have yet to power down their machines since the game’s November 11, 2011 launch.

The PC version of  Skyrim  continues to evolve, with the recent release of the  Skyrim Creation Kit  and its partnership with Valve to become the second featured title — behind  Team Fortress 2  — in the Steam Workshop, which highlights user-generated content and streams it into games.

“It’s something we’d like to see come to consoles one day,” Howard said, adding that giving players the ability to “take and change” the game helps to make the experience unique. To Howard, games are the “ultimate combination of art [and] technology” and allowing the players to become their own “director.”