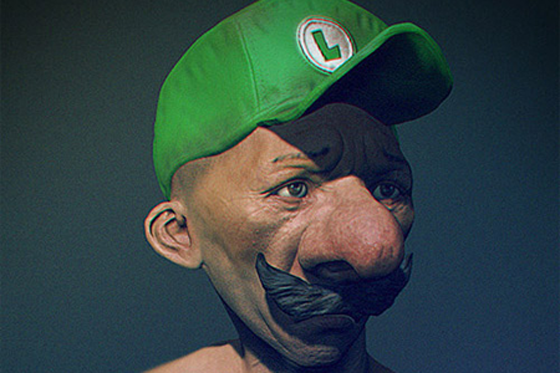 We’ve got that post-E3 swerve going on, don’t we? This is Press Start!, the weekly gaming column. Being broadcasted out of my brainstem into a document, onto the satellite-netter-webs conduits for your unpleasant consumption.

What caught your eyes in the world of gaming this week? I am a free-flowing cavalcade of non-sense. My interests may not reflect your own. Hit me with your own list or findings or nuggets of glorious gleaming gaming developments. 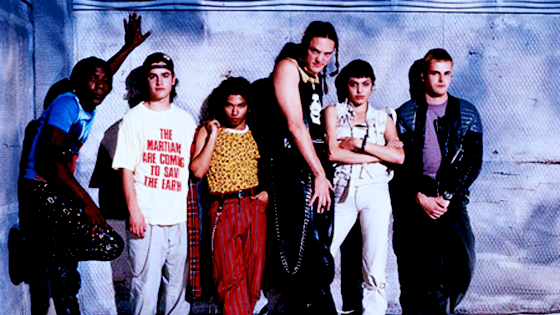 #1: LulzSec Hacks Everything.
There’s a new sheriff of douchery in the hacking town! They go by the name of LulzSec and they’re hacking everything. Everything. They simply don’t give a fuck. Just ask them. If Anonymous was a group of people hacking for questionable and perhaps easily deflated ideologies, at least they were doing it for some reason.

Is there a point to this anymore? Was there ever a point? Curious conundrums I’m trying to wrestle with inside the perpetually flitting brain-stem. I can’t hold a thought for more than three seconds. Then it’s rip! of Diet Mountain Dew, refresh of Tumblr, checking of Facebook, interrogating the news at Slashfilm.

That’s the way it goes, Joe.

Are you tired of the hacking at this point? Were you ever not tired of it? It used to be a neat little bit of teenage-y petulance that I could get behind. Now it seems to have gone the way of every movement. Splintering, decay, pointlessness, co-opting nonsense.

If it ever stood for anything. 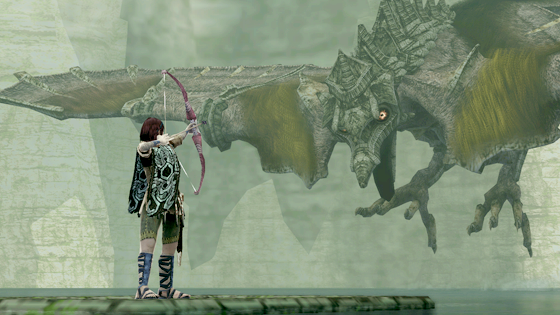 #2: Oh Shit, Shadow of Colossus’ Lost Ending!
There’s a couple types of people in the world. Those who have played Shadow of Colossus, and those who suck. Quickly splintering off from the latter group is a smattering of people who haven’t played it but understand what an egregious offense this is. They spiral into self-doubt and despair at their own failure and out of this comes an apology and a promise to someday play it.

I forgive you, Group Three. You need to play soon. Very soon. The whips will be cracked.

For those of us who have played the game, there’s reason to get excited. Negative, it isn’t Last Guardian news. Fuck, Imma cut myself if I don’t get some of that soon. What we did get was a look at an unused ending for Colossus.

Check it out right here! It isn’t much, but it’s a bit of fan service that gets my heart a-flutter. The actual ending to the game left me a few shades of devastated. I wasn’t crying! Chopping onions and stubbing toes. That’s all.

#3: Evangelion Getting A Rhythm Game for the PSP.
It’s a match made in heaven. The anime series that made little fat geeks like myself question existence and read philosophers and jack off to red-headed fictional babes is getting a game of timely button pushing and feet-tapping. I can’t play rhythm games. For my life. I sucked at Space Channel 5, I’m worse at Rock Keyboard Jam Guys games.

I need this game.

The game gets better. It is “being developed by Grasshopper Manufacture, led by Doshin the Giant creator Kazutoshi Iida. It also has over 30 tracks of music from the series, arranged by Akira Yamaoka.” What an eclectic, unique video game WUNDER-HOUSE. No More Heroes, Killer 7, Shadows of the Damned…and Evangelion. 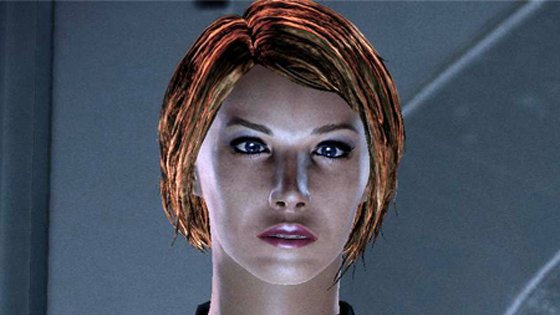 #4: Female Mass Effect 3 Gamers Get Some Love.
I am a bit of a tricky cat. I rage and foam at the glory and beauty of ladies, and yet sometimes I get a bit sensitive to their plight. I appreciate and groan with them over the bullshit they have to put up with and representations of them in various mediums: film, television, video games. Then I see a sexy pair of legs and I’m all “Oh! Oh! Boner! Skin! Woo!”

BioWare is doing female gamers of those of us who have an incessant need to craft female avatars a super-solid in their forthcoming Mass Effect 3 advertising-corpo-synergistic push. After enough people lobbying, they’ve announced a couple of righteous affects.

An eight-hundred worded insipid ‘Best Of’ list isn’t the best place to proselytize about the need for more awareness in the gaming world about the pursuit and fancies of female gamers. So I’ll leave it at: this is awesome. 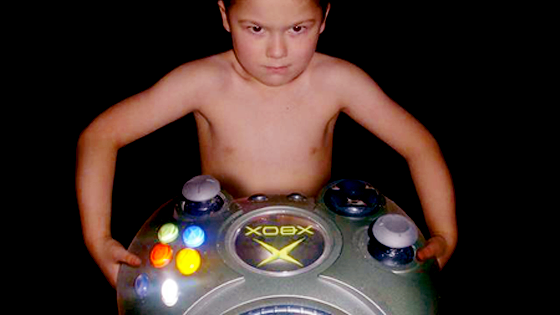 #5: The Original Xbox Controllers Are Back.
I’m am the consummate consumerist object fetishist when it comes to consoles. Ooh!, shiny happy gadgets. I gobble them all up. At launch. Or damn close to it. Regardless of launch line-up, or price. It’s a weakness. I am currently in full on “Gosh, I hate you ‘Wii U’, but I will buy you” mode. Important note: this illness does not extend to handhelds.

I bought the original Xbox. A fat bloated, green-slathered mess of a console. I called it my “Halo Player” for years and that’s about all I played on it. After two years it became my “KOTOR and Halo” player. Since I snagged it at launch, I had one of those behemoth controllers.

My hands are enormous by relative means, and yet I could not wield it. Eventually they released the Type-S or whatever, and gaming felt a lot more plausible. Deep down inside though, a part of me missed the impracticality of those Fat, Fat, Pieces of Plastic.

Microsoft must feel the same way, because they’re bringing back some original Xbox controllers for Halo Fest. The goal is to “get some OG Dukes rebuilt with 360 guts.” A bunch of Master Chief lovin’ motherfuckers are going to get the glory of griping some fat pigs and bunny hopping around at the event. Lucky bastards.

The “Dukes” are they’re called are being constructed for this ” extremely limited run is being made with original Xbox controllers harvested from a thrift store.” Yes, yes! Rise, controllers! The Frakenstein Monster of consoles is becoming even more of an aberration. A console freak.