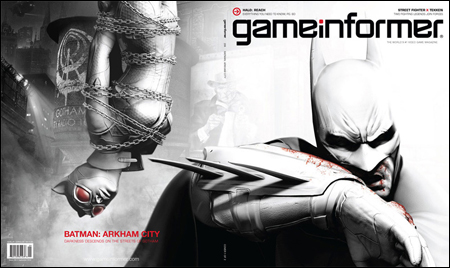 Batman: Arkham Asylum was one of my favorite video games of last year. Going around kicking ass as the god damn Batman? Win. And now we have a title for the sequel, Batman: Arkham City. Well then. Apparently they didn’t learn shit from what happened at Arkham, let’s fill an entire city! with sociopaths. Just kidding. I assume there’s going to be some sort of outbreak that allows the douchery to flood into Gotham proper.

The sequel, in development by Rocksteady Studios, has players taking Batman into Arkham City, the new maximum security home for all of Gotham City’s criminals. This new prison is described as a heavily fortified walled-prison in the heart of Gotham City.

The game will include story that “draws together a new all-star cast of classic characters and murderous villains from the Batman universe, as well as a vast range of new and enhanced gameplay features to deliver the ultimate experience as the Dark Knight,” according to the press release. 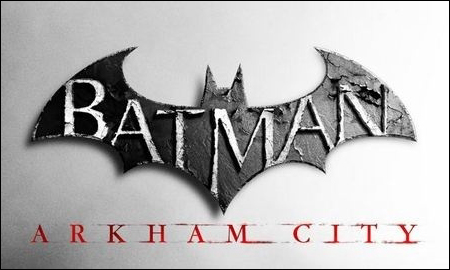 Super-dope-time. If you peep closely, I think you can see Two-Face in the background of the Game Informer cover, which, of course, gets me percolating.