Monday Morning Commute: What It Portends 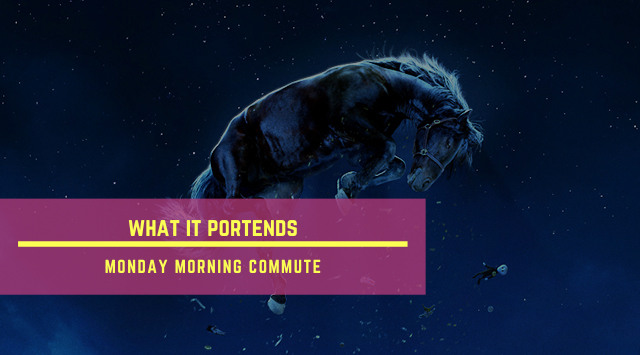 It’s adorable, her sleeping in the dirt holes. I don’t have a problem with her doing so, even if she tracks dirt, dust, and the random errant branch into the house.

I’ve been staring a lot more in the mirror lately trying to understand the face looking back. My nose is sharper. My eyes a bit more wearied. Not the face that I picture when I close my eyes. I told my wife that I was concerned I was aging. Bad news, she said. We’re all aging. I clarified that I was concerned I was aging poorly. No, she said. She told me she enjoyed the chin of my beard going gray. I suppose I don’t mind it the grays themselves.

Last week the head of my department called me up. Asked me if I’d be willing to teach a different course, for my fourth course of the semester. You see, the sections of my usual course weren’t filling up. It’s all a numbers game. Hell yeah, I told him. I’d be happy to. In fact, the course he proposed was something I was interested in teaching in the Fall. It isn’t really the switch of the course that concerns me.

Last week, I had to go to my therapy session equipped with the answer to her question from the prior one. She wanted to know what life would be like if I woke up one day “completely healed” of my mental maladies. She called it the magical serum question. I spent a good amount of the week leading up to the session thinking about her homework assignment.

The truth is, I don’t think I really had a good answer. But I told her I want to be able to live in the moment more. To be present. It’s not a particularly stunning revelation, not a particularly eye-opening wish, especially for someone with anxiety. But as the week passed, and I found myself saddened at my dog’s life winding down, or at my own face in the mirror, or at my potential course load down the line, I realized I was tired. Tired of always asking myself.

What does it portend? 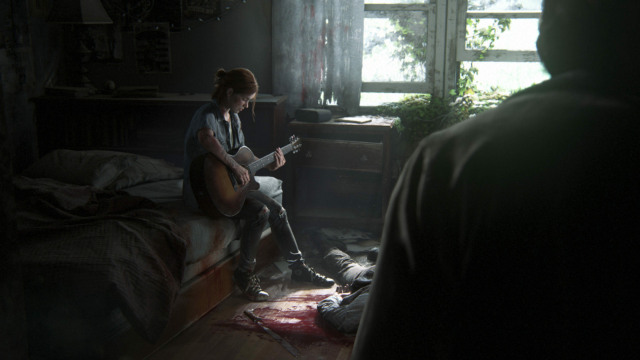 This week I finally picked out a video game to play. I’ve been bouncing off titles for the past, fuck, I don’t know, six months. Outside of Returnal and Dead Cells, ain’t a single son of a bitch held my attention. But for some reason this depressive has settled on The Last of Us 2. Listen, I don’t fucking choose the games that appeal to me. I just grab that Interest’s tail and let it drag me along.

It’s going to be interesting returning to this game. I had actually started it during the Pandemic and deemed it too depressing to play during that World Moment. So now I’m back. I don’t know if the Moment is any less depressing, or if I’ve just broken and hardened in ways that has inured me to its plight.

How am I going to feel when I complete it? I’m not sure. If I had to wager a guess? I think I’m going to appreciate the game as a beautifully constructed albeit unnecessary parable. No one, and I do mean no one these days, has to be instructed on the dangers of hubris and vengeance. Full stop. We all know, I promise. Furthermore, I think it would have been more daring if the game decided to broach the topic of Radical Hope. Anyone can do a revenge flick, we all know the darkness of our nation’s soul. But to imagine a light at the end of the tunnel despite that? Now that‘s interesting to me.

None the less, I imagine I will enjoy the game even so. I already am. 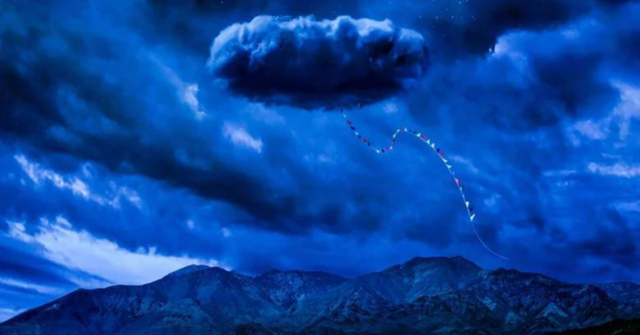 Perhaps unsurprisingly, I’m stoked that Jordan Peele’s next movie is dropping this week. Am I waiting until the weekend to see it? Nope! Shitty joke. I know. But listen, I fucking need it. You’ve read the previous 750 words, you know I’m a man alight with angst. Anyways, yeah, give me that Jordan Peele hotness, dudes. I know a good amount of people who were letdown by Us after Get Out, and in a way I get it. At the same time, I think Peele’s talent has set such a high bar that merely an Enjoyable Movie feels like a comedown. Fine! Fair. To have more, want less. To enjoy more, expect less.

Yeah that’s a slippery slope, I get it. Lower that bar enough and all of a sudden you’re existentially jerking off to Shang-Chi Easter Egg videos on YouTube and shit. I get it! However, I do think we must not expect zingers every time. Have standards, demand greatness from those you adore, but also appreciate their lesser works.

That’s all I’m fucking saying! That’s all. What makes a great movie great is that they ain’t all great, even from the best of directors. Some are merely good and fuck if you make enough movies, some are even bad. I said it. Fuck you.

Well, I’ve already run aground with 960 words. Prior to this sentence. That’s about 900 more words than anyone feels like reading these days, so I’m taking my leave. Tell me, my friends. If you’re out there, what are you looking forward to this week? If you’re out there, tell me what does it portend?

I’ll be back next week. Stay kind.