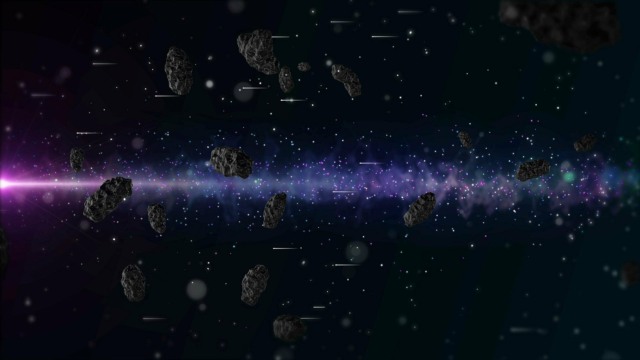 A group of scientists has discovered two unusually red objects in the asteroid belt between Jupiter and Mars, and they may have originated from farther in the solar system. These objects — called 203 Pompeja and 269 Justitia — are redder than the reddest known objects in the asteroid belt and may have migrated to the area from beyond Neptune. If that’s true, then they could provide insight into the chaos of the early solar system and into how the solar system as we know it today came to be.

The team led by JAXA’s Sunao Hasegawa identified the objects through observations collected at the Infra-red Telescope Facility and Seoul National University Astronomical Observatory, according to the paper they published. As The New York Times points out, most objects in the inner solar system tend to reflect blue light, because they’re devoid of or have very little organic materials. Objects from the outer solar system such as the Kuiper belt, however, tend to be redder. That’s because they have a lot of organics like carbon and methane, which may have been the building blocks of our planet. As you may know, the Kuiper belt is the region extending from the orbit of Neptune where you can find remnants of our solar system’s formation.

If Pompeja and Justitia truly were transplants from beyond Nepture, then they’d serve as evidence for the hypothesis that a fraction of the asteroids between Jupiter and Mars came from the Kuiper belt. They’d also support the set of theories, called the Nice Model, on how our gas giants settled into their orbits. The Nice model says our giant planets formed closer to the Sun until an instability forced Neptune, Uranus and Saturn to move outwards and Jupiter to move inwards. The event would’ve caused asteroids rich in organic materials to scatter and move around the solar system.

Of course, more observations and evidence are needed to be able to prove that the two objects are from the Kuiper belt. The good thing is that since the asteroid belt is much closer to us than Neptune, it would take a spacecraft less time to reach them if ever Earth’s space agencies decide to send a probe to study them more closely.