‘Dead Space’ Remake in the works at Motive and is akin to ‘Resident Evil 2’ Remake. Fuck yeah! 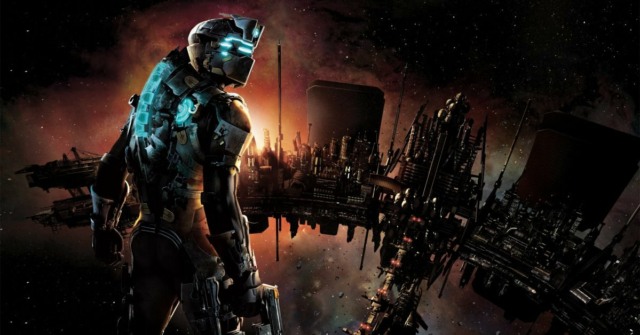 We all pretty much knew a Dead Space remake was coming prior to this news. Fuck, I even covered it. However, we know a bit more, and what we have learned has me stoked. The son of a bitch is going to be similar to the Resident Evil 2 remake, which took a lot from its source. Yup! I’m in.

Electronic Arts has Star Wars: Battlefront II co-developer Motive working on a new Dead Space game. Eurogamer and Gematsu first reported the existence of the game, and GamesBeat can confirm parts of what each outlet has heard. While a new Dead Space is coming, Motive is rebooting the franchise with a full-fledged remake.

For its Dead Space game, Motive is taking notes from Capcom’s recent Resident Evil remakes. Like Resident Evil 2 Remake, expect the next Dead Space to use the original game as a strong foundation. But it should also have modern visuals. And it will likely bring in new gameplay mechanics inspired by other entries in the franchise.

And speaking of Capcom, it is likely a major reason a new Dead Space is happening. While EA has let its horror franchise wither, the Resident Evil series is larger than ever. And Capcom has provided an easy blueprint for EA to follow.

EA has likely also warmed back up to the idea of producing single-player adventures after the success of Star Wars Jedi: Fallen Order. The publisher has made statements in the recent past about shifting its focus to live-service games. And that was part of a deliberate decision to invest less in single-player experiences following poor results for Mirror’s Edge Catalyst.

Developer DICE created Mirror’s Edge Catalyst, and that game came and went for EA. The next year, DICE released Star Wars: Battlefront II, which was even more of a disaster at launch. And yet, as a service, DICE was able to turn that game into a success over time.

EA will still pursue success in live-services, but now it may also turn to single-player franchises like Dead Space, Dragon Age, and Mass Effect to diversify beyond that business model.