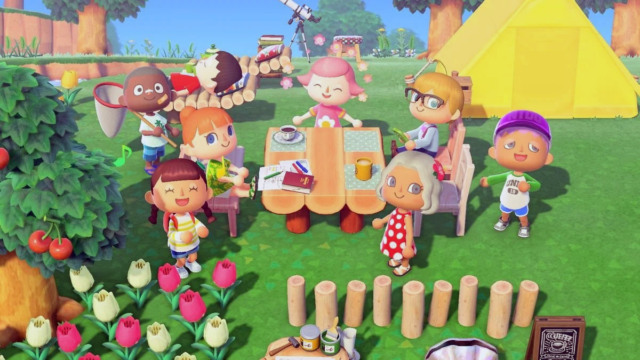 The Nintendo Switch just runs around the fucking ring, discus-lariating any motherfucker that gets in its way. It’s unstoppable, fucking unstoppable. This son of a bitch as 36 million-seller titles, and I imagine that ain’t the final count.

Nintendo reported an operating profit today of 640 billion yen, which converts to about $5.86 billion. That is a massive haul, and the highest profits the company has ever reported.

Thanks to the success of these games and the 26 other million-plus sellers, Switch is now at a total of 84.59 million systems sold and 587.12 million software units sold. These are massive numbers that put the console onto a similar trajectory to Sony’s PlayStation 4.

Of those, it seems likely that Luigi’s Mansion 3 will eventually surpass 10 million copies sold. And perhaps the biggest standout is Clubhouse Games, which sold more than 3 million copies. That is impressive for a collection of board games.