Archives
« ‘Furiousa’ Begins Filming in 2022 and the ‘Mad Max’ Prequel Will Take Place Across Many Years. Gimme, George! Gimme!
Officially Official: Michael Keaton is Playing Batman in ‘The Flash’ movie. Fucking A, glad they locked it in! » 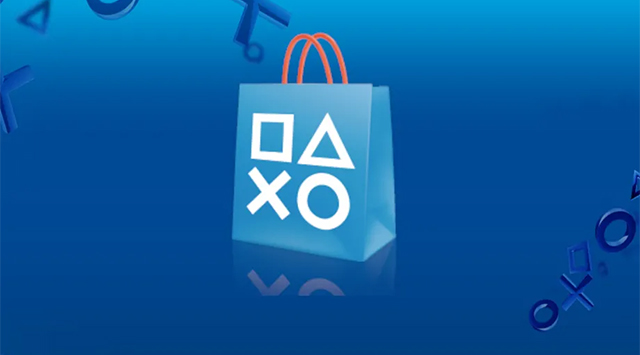 Sony has reversed course and announced they ain’t closing the PlayStation Store for the PS3 and the PS Vita. This shit comes after a rather impressive firestorm surrounding the news, especially from pissed off retro PlayStation gamers. Me? I feel like I should care more about this, since the development underscores the fact that all of our modern consoles are ticking time bombs. Existing only as long as they can access the internet and shit. But I only got so much fucking emotional bandwidth, so I’ll just punt this down the line for awhile. That said, I’m stoked for all the gamers who were going to be significant bummed by the initial decision. Well done, Masters of the Caterwauls!

The PlayStation store closures recently announced are now being overturned. Gamers were up in arms when Sony made headlines with what appeared to be the imminent closure of its PlayStation 3, PS Vita, and PSP online storefronts. However, in a glimmer of positive news today, Sony has now taken to the official PlayStation Blog to admit that it “made the wrong decision here.” With so many gamers still making use of these stores, Sony has now decided to reverse its decision to shutdown the PlayStation Store for PS3 and PS Vita, despite going ahead with the PSP side of things. More details below.

Call it Sony’s fault for not offering its player-base a proper backward compatibility program like Microsoft, but gamers were not happy when news of the PS3, PS Vita, and PSP PlayStation store closures hit. So much so that Sony has now completely overturned its own decisions on the PS3 and Vita side of things.

However, when it comes to its other handheld platform, “PSP commerce functionality will retire on July 2, 2021 as planned,” Sony wrote in today’s blog post.

Sony said the initial decision to announce the PlayStation store closures were motivated by the challenges of continually supporting older devices and to move resources to its latest platforms:

When we initially came to the decision to end purchasing support for PS3 and PS Vita, it was born out of a number of factors, including commerce support challenges for older devices and the ability for us to focus more of our resources on newer devices where a majority of our gamers are playing on. We see now that many of you are incredibly passionate about being able to continue purchasing classic games on PS3 and PS Vita for the foreseeable future, so I’m glad we were able to find a solution to continue operations.

But, as it stands now, it is glad to “keep this piece of our history alive for gamers to enjoy,” and restore piece among its dedicated classic fan base.