‘Furiousa’ Begins Filming in 2022 and the ‘Mad Max’ Prequel Will Take Place Across Many Years. Gimme, George! Gimme! 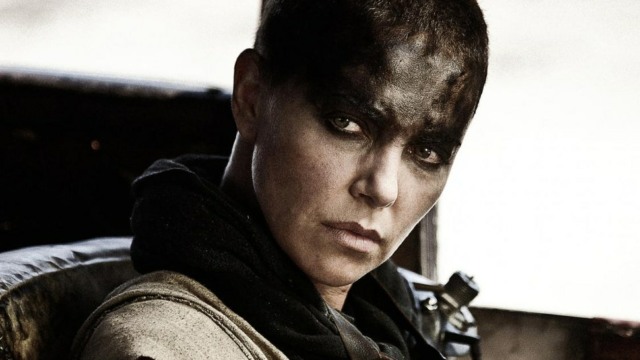 New South Wales state Premier Gladys Berejiklian has announced George Miller’s upcoming “Mad Max: Fury Road” prequel film “Furiosa” will become the biggest movie ever made in Australia. The Warner Bros.-backed action tentpole is set to begin filming in New South Wales in 2022. According to Berejiklian, “Furiosa” will pump at least $350M AUD into the local economy and create 850 new jobs. Berejiklian made the announcement at a press conference with director Miller and cast member Chris Hemsworth in attendance.

“[Working on ‘Furiosa’] is the biggest pinch-myself moment, because I’ve grown up watching it [‘Mad Max’] and it’s so iconic,” Hemsworth told press about joining the franchise. “It is a huge honor. A lot of pressure, but exciting pressure that is certainly motivating.”

Hemsworth’s role in “Furiosa” has yet to be revealed, and the same goes for cast member Yahya Abdul-Mateen II. “The Queen’s Gambit” favorite Anya Taylor-Joy is taking over the role of a young Furiosa, originally played by Charlize Theron in “Mad Max: Fury Road.” While plot details about the prequel film are remaining under wraps, Miller did tell press the film will not follow the same time table as “Fury Road.”

“Whereas ‘Fury Road’ essentially happened over three days and two nights, this happens over many years,” Miller said (via Sydney Morning Herald). ”You try to make films that are uniquely familiar…This will be familiar to those people who know ‘Mad Max,’ and in particular ‘Fury Road,’ but also it will be unique.”

Miller is currently in post-production on his romance film “Three Thousand Years of Longing,” starring Idris Elba and Tilda Swinton. That film is expected to be released in the fall, after which Miller will begin work on “Furiosa.” Miller told The Sydney Morning Herald that his “Mad Max” team was gearing up to shoot a “Furiosa” action scene this year due to a proposed decrease in the Aussie state’s tax incentive. The team built cards and prepared stunts in preparation for the scene, but government reps now say the tax rebate will remain at 40 percent moving forward, which means Miller does not have to rush production and all of the film can shoot in 2022.

Miller also thanked Warner Bros. during the press conference, saying, “Since we started ‘Fury Road’ I think there’s been six different regimes at Warner Bros. Now it’s stabilized very much and they’re able to basically pay attention coherently to the films they want to make and this is one of them.”

Warner Bros. is scheduled to release “Furiosa” in theaters on June 23, 2023