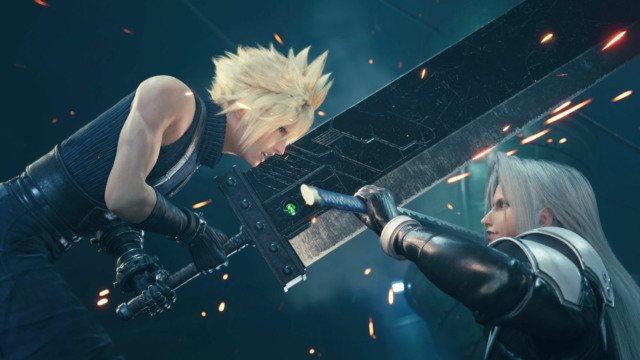 Bloomberg Japan has come out and reported that Square Enix is up for sale, but the company itself has denied reports. I gotta tell you, their denial doesn’t dissuade me. You know? Like, what the fuck are they going to come out and say? That they’re up for sale and to make an offer?

Square Enix has taken the unusual step of stating it isn’t for sale, after a report claimed several potential buyers were circling the company.

Earlier today, Bloomberg Japan reported that the Final Fantasy maker was being courted by companies interested in an acquisition, citing bank officials with knowledge of the situation.

Now, Square Enix has said it won’t be bought, and had received no offers along these lines.

“Bloomberg has reported today that there is interest from several buyers to acquire Square Enix,” a statement from the publisher reads. “However, this report is not based on any announcement by Square Enix Holdings Co., Ltd.

Video games industry consultant Dr. Serkan Toto noted on Twitter that Square Enix stock had soared this morning after the report, up by nearly 14 per cent.

“For what it’s worth,” games industry analyst David Gibson added, “think it’s bankers trying to drum up business, stock being under pressure because of [the] failure of Avengers. No doubt it has great IP but already has commercial agreements with Sony and Tencent…”

Square Enix currently has numerous games in the pipeline, including high-profile projects such as Final Fantasy 16 and Forspoken which it has already signed deals with PlayStation to launch first/exclusively/via some yet to be confirmed exclusivity window on its platforms. (Not that similar deals ruled out Microsoft’s purchase of Bethesda).