Can’t wait to take my fucking mask off, friends! Like, I get that it isn’t going to happen anytime soon. Maybe the end of 2021? But it feels more and more real with each passing day. You know? Here in the greatest state in the union they’re opening up vaccine eligibility to all starting April 19, and I’m fucking torqued. Gonna work them sign-up sites like I’m hunting for a goddamn PlayStation 5. I’m also hoping that I’ll have more success getting a vaccine appointment than everyone is having getting that fucking console. ‘Cause mamma mia, are PS5s hard to come by these days.

With the impending access to a vaccine, the sunny days, and the progression of the semester, I’m feeling good. Who knows if the vibe will last, but I’m just riding it right now. Why not, right? 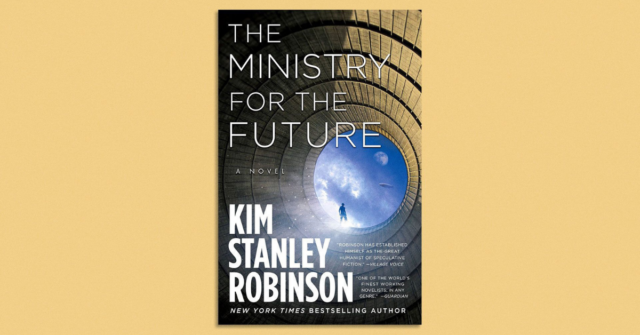 Well I say fucking goddamn! I got about a hundred pages left in King’s Firestarter, and I intend on cleaning out the remainder in the next day or two. It’s a pretty straight forward novel, but as I’ve said, that’s appreciable after the tome that was It. As well, it riffs on the glory of the Cold War arms face, and I’m always a sucker for that hotness.

When this bitch is polished off, it’s going to mark the fourth King book I’ve read in 11 months. The fourth! If I’m being honest, I can’t remember the last time I read four books for pleasure in a year. Both an indictment of adulthood and my own laziness.

I’m going to pivot a bit before I start on Salem’s Lot. Prior to cracking it open, I’m going to tackle Kim Stanley Robinson’s The Ministry for the Future. I crushed a previous novel of his a couple years back, New York 2140 and really fucked with it. Ostensibly it was an enjoyable detective novel, but the dude spends the entirety really ruminating on humanity’s inevitable confrontation with climate change. This new novel ain’t any different, and I’m excited to delve in. 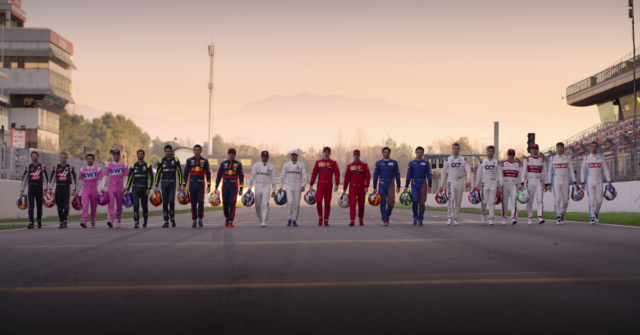 Been really fucking with Drive To Survive‘s third season since Friday, and I’ll once again recommend it. Gotta note that I feel sometimes like my recommendations are just hollering in an empty tunnel, but what the fuck can you do. The racing portions give me literal goosebumps, and the more dramatic portions are engaging as fuck. You wouldn’t think that F1 has such intrigue and pathos, but it does! It really does. You find yourself rooting for drivers, cursing others, and enjoying every moment of it.

I also really enjoyed the initial episode of The Falcon and the Winter Soldier! Past the opening CGI diarrhea spectacle, I was pleasantly surprised to find a slow, pensive-ass start to the series. I mean, I know it ain’t going to last, but I particularly enjoy hanging out with Sam and James as they confront their own legacy in a post-Blip world. In fact, I would argue that the opening action sequence tonally made no sense, and was the weakest part of the entire episode. Almost as though Feige didn’t have enough faith in the audience (and maybe he’s right) to just take an entire opening episode slowly.

That said? I still enjoyed it. Don’t confuse my critique for condemnation. 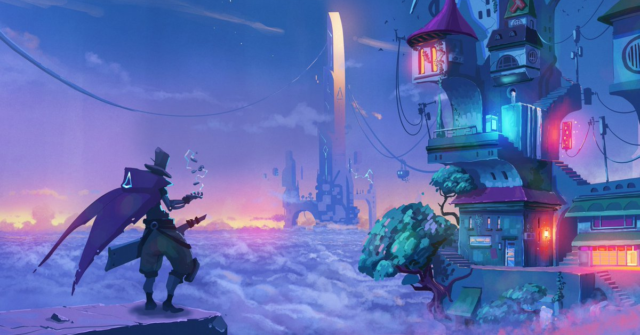 Video games have been taking a backseat these days, my dudes! Given my proclivity for reading, my gaming time has been severely eaten into. However, that may not be a fair description. After all, I simply haven’t wanted to be gaming these evenings. Instead, I’ve been sliding gleefully into the welcoming maw of King novels! I don’t really mind this (probably temporary) development, but it does mean that my PlayStation 5 has been collecting dust more than anything.

However, I have been getting drips of gaming into my bloodstream while mainlining Symphony of the Night with Bateman. You know, that’s when I’m not absolutely fucking failing in our off-stream playthroughs of Dead Cells. Man, I couldn’t even clear the fucking Corrupted Prison last Thursday. I think Bateman was accurate when he said my focus simply wasn’t there. It’s a hard thing to admit, when you’re gaming-constipated. I just kept pushing, hoping to blow the malady out of my system. But you know what you say when you’re plugged up, don’t push too hard, or you’ll blow your O-ring. 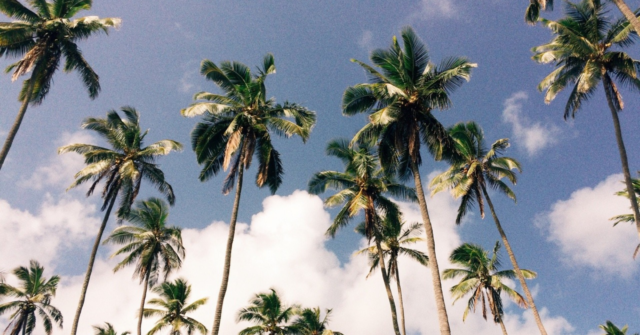 Life’s been okay lately, man. I don’t know, nothing has really changed. Aside from, you know, the most important thing: perspective. It’s a wonder what some healthy living, sleeping, and thinking can do for my existence.  Carefully examining my situations, acknowledging but also pushing aside my emotions, and really working on addressing what both can and cannot be controlled. Sam always tells me not to get so far ahead of myself (worrying about things, you know, nine months in the future), and it’s easier said than done. However, it can be done if I make an honest attempt! Suck in some controlled breaths, focus on the now, and maybe embrace some gratitude.

I’m feeling good! I hope you are too, and if you ain’t, that you hang in there.

That’s it for me, my friends! What are you enjoying this week? What are you looking forward to? Let’s spend some time together.

Tags: castlevania: symphony of the night, dead cells, drive to survive s3, firestarter, the falcon and the winter soldier, the ministry for the future