Microsoft has rebranded Xbox Live as Xbox Network for dumb and silly reasons! 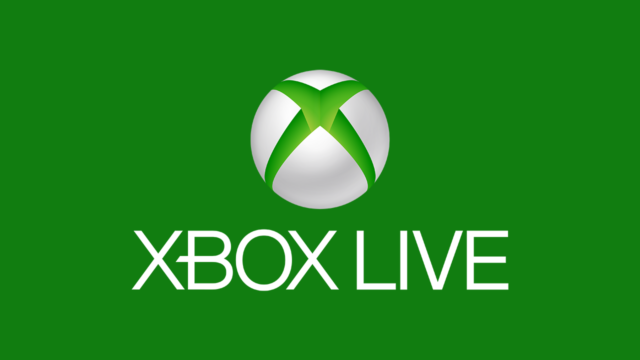 Listen, at the end of the day I don’t give two flying fucks about what Xbox Live is called. Is that because I’m always going to call it Xbox Live? Yup! But if you’re concerned about accuracy, motherfucker, it’s called Xbox Network now. K!

Microsoft is rebranding Xbox Live to Xbox network. Instances of the new branding started appearing in the Xbox dashboard recently for beta testers, with clips being uploaded to “Xbox network” instead of Xbox Live. Microsoft has now confirmed the name change.

“’Xbox network’ refers to the underlying Xbox online service, which was updated in the Microsoft Services Agreement,” says a Microsoft spokesperson in a statement to The Verge. “The update from ‘Xbox Live’ to ‘Xbox network’ is intended to distinguish the underlying service from Xbox Live Gold memberships.”

Microsoft has used Xbox Live to refer to its underlying Xbox service since its original launch 18 years ago. Larry Hryb, better known as Major Nelson, has been known as “Xbox Live’s Major Nelson” for years, but Hryb now refers to himself as “Xbox’s Major Nelson.”

Hints at a name change originally appeared back in August, after Microsoft updated its Services Agreement. At the time, Microsoft said it wasn’t rebranding the service and had no plans to discontinue Xbox Live Gold. Instead, Microsoft went on to announce a price hike for Xbox Live Gold that the company was forced to quickly reverse.

Microsoft is now planning to drop the subscription requirement for free-to-play games on its Xbox network in the coming months. Games like Fortnite will no longer require Xbox Live Gold as a result, but Microsoft hasn’t yet confirmed exactly when the paywall will be removed.