Archives
« Ancient Biblical Texts discovered in a “Cave of Horror” and this is a horror movie waiting to happen!
Timothy Olyphant may return as ‘Justified’ character Raylan Givens in new Elmore Leonard series. Bro, do not tease me! » 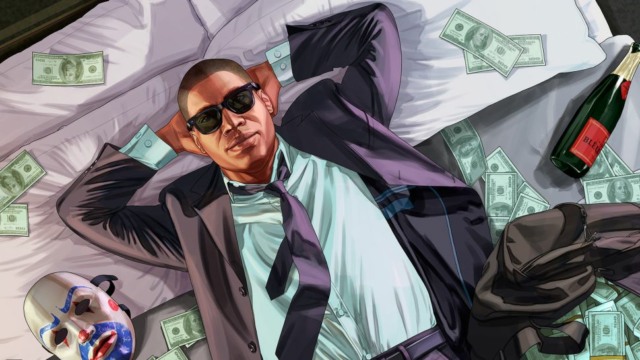 Remember how yesterday we told you about the modder who found a way to greatly improve GTA Online load times on the PC? That fix, identified and approved by Rockstar, has already gone live, and the modder responsible has been paid for their work.

GTAV Title Update 1.53 is out now, and on PC it has led to “improvements to PC loading times”. Rockstar’s update also shouts out the modder responsible, adding, “Thanks to t0st for his contributions around this part of today’s title update.”

That’s not the only thanks t0st received, though. Rockstar has a bounty program running where anyone discovering privacy and security issues in their games is eligible for a $10,000 reward. While t0st’s work fell outside that, he says Rockstar paid him from the program anyway, as an “exception”.