Archives
« Emergency COVID Stimulus may reveal UFO Documents! Finally some Governmental Fat that I can fuck with!
Astronauts could fuel their return trip from Mars using the Red Planet’s atmosphere »

Kevin Feige’s ‘Star Wars’ movie is going to be written by ‘Doctor Strange 2’ and ‘Loki’ writer. Oh yeah, that movie! 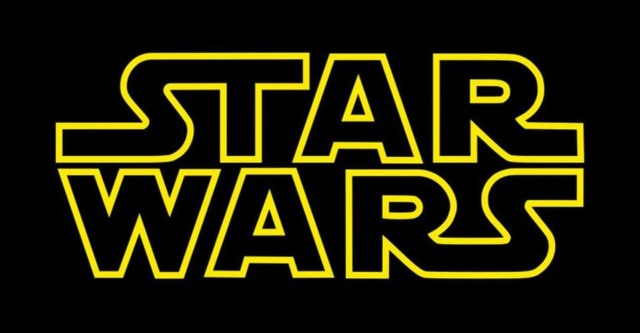 Man! Remember eons ago, when it felt as though Kevin Feige’s Star Wars flick was the one beacon of hope for the franchise. My word, has fucking shit turned around! However, I’m still fucking stoked for the movie, now that I have been reminded it exists. Reminded by what, you ask? The news that Feige’s Star Wars movie will be written by the Doctor Strange 2 and Loki writer. Hey! Nice!

Kevin Feige‘s mysterious Star Wars movie has a screenwriter. Disney has reportedly tapped Michael Waldron, the writer of Doctor Strange in the Multiverse of Madness and head writer and creator of the upcoming Disney+ series Loki, to pen the yet-untitled Star Wars feature film being developed by Marvel Studios chief Kevin Feige.

Deadline reports that Waldron has been hired to write the new Star Wars movie being developed by Kevin Feige as part of the writer’s recent deal with Disney. This is the first update on Feige’s Star Wars film since the project was first reported to be in the works in September 2019. It’s still unknown in what capacity Feige will be involved in the project, whether he will be just producing it, taking an executive position at Lucasfilm, or any other option. We do know that Feige’s Star Wars movie is not one of the projects announced at Disney’s Investor Day, which includes the new Rogue Squadron film from director Patty Jenkins and an untitled project from Thor: Ragnarok director Taika Waititi.

Disney declined to comment on the news to Deadline, but the deal appears to seal Waldron’s involvement with the studio for the foreseeable future, with this painting the possibility of a second season of Loki or other projects under the Disney umbrella. Waldron has already seen some success under the House of Mouse, rewriting Doctor Strange in the Multiverse of Madness after original director Scott Derrickson stepped down.

But Waldron’s involvement in Feige’s Star Wars movie suggests that the wheels are starting to turn in the film’s development. We haven’t heard much of anything about the project since it was first reported to be in the works in fall of 2019, when Walt Disney Studios co-chairman and chief creative officer Alan Horn revealed:

“We are excited about the projects Kathy and the Lucasfilm team are working on, not only in terms of Star Wars but also Indiana Jones and reaching into other parts of the company including Children of Blood and Bone with Emma Watts and Fox. With the close of the Skywalker Saga, Kathy is pursuing a new era in Star Wars storytelling, and knowing what a die-hard fan Kevin is, it made sense for these two extraordinary producers to work on a Star Wars film together.”

Shortly after, Feige cryptically teased that something was in development, but we haven’t heard a peep otherwise. Waldron’s involvement suggests that Disney and Lucasfilm are finally getting started on getting the film off the ground.