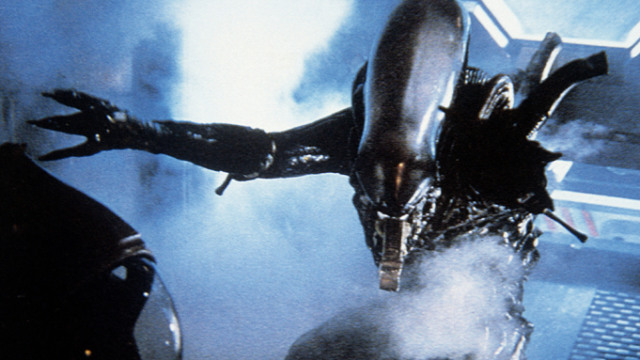 Man, I love me some Fargo creator Noah Hawley. Especially what dude is capable of doing longform on television. Which means I have a bulge you can rub, a bulge that is inspired by the news that Hawley is helming an Alien TV series. Let’s go!

Fargo and Legion showrunner Noah Hawley is stepping into the world of Alien with a new show at FX.

This marks the first TV series based on the popular movie franchise, according to FX chairman John Landgraf, who announced the show at Disney’s investor event today. Disney acquired the rights to the franchise when it acquired 21st Century Fox in 2019. Not much is known about the show, except for a brief description that referred to it as a “scary thrill ride set not too far in the future here on Earth.” Hawley spoke briefly about it in an interview with Deadline at the end of Fargo’s fourth season this year.

“I know that there’s an effort to reshuffle a lot of things post-Disney takeover and it was a conversation that I had a couple years back,” he said to Deadline. “But I know that like any studio that there’s a great desire to make the most of one’s library so I wouldn’t be surprised to see something like that.”

Landgraf didn’t give an update on when to expect the show, but said it is currently in development. The last installment in the Alien franchise was Alien: Covenant in 2017.