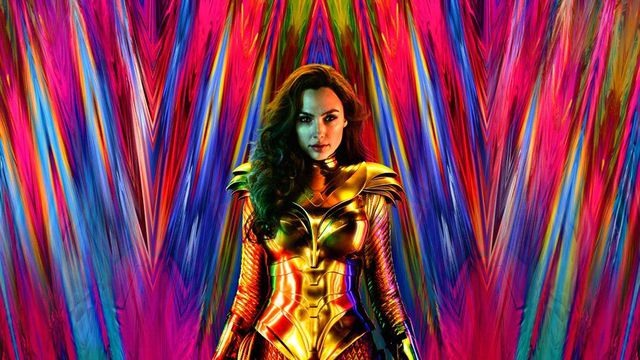 Holy fucking hell, dudes. This is colossal. Wonder Woman 1984 is dropping on HBO Max the same day it hits theaters. Specifically, December 25. What a rad way to pad a shitty Christmas season, no? Now, please, Disney. Give us Black Widow.

The superhero sequel reunites director Patty Jenkins with star Gal Gadot, and is a follow-up to the 2017 blockbuster that earned $828.1 million at the worldwide box office.
With a second wave of COVID-19 impacting many parts of the globe, Wonder Woman 1984 is changing course yet again.

The tentpole is all but giving up on a traditional theatrical release and will instead open in whatever cinemas remain open on Dec. 25 as well as stream on HBO Max that day.

Wonder Woman 1984 reunites director Patty Jenkins with star Gal Gadot, and is a follow-up to the 2017 blockbuster that earned $821.8 million at the worldwide global box office.

The sequel has seen its theatrical release date delayed several times amid the novel coronavirus pandemic. Originally, it was supposed to open in June. Most recently, the plan was for a full-blown global theatrical rollout on Dec. 25.