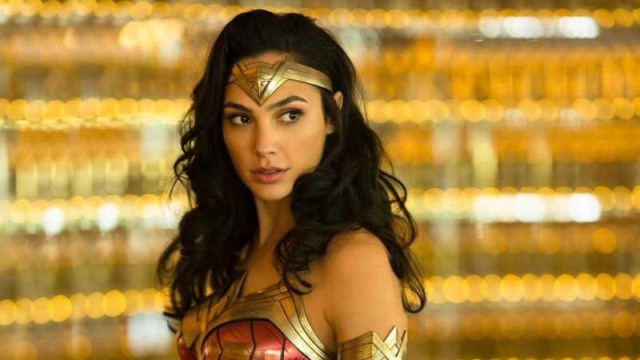 In these times, motherfuckers gotta be versatile. In every avenue! So, it’s really interesting seeing how movie studios are navigating the COVID Universe. The latest example of said navigation? Warner Brothers may start streaming Wonder Woman 1984 on HBO Max two weeks after its theatrical run..

Even so many months into the coronavirus pandemic, movie studios and theaters are still considering the release of blockbuster titles, and Wonder Woman 1984 is scheduled for a theatrical release on Christmas. With COVID-19 infections and deaths rising across the country it’s unclear whether that will hold, but Variety and Bloomberg report that Warner Bros. is negotiating with theater owners over a new release strategy.

Apparently their big idea is to release it in theaters where possible, and potentially bring the movie to Warner’s streaming service HBO Max within a week or two. While theater owners have relented on exclusivity windows — AMC’s new deal with Universal dropped it to 17 days in some cases — allowing viewers to access it via subscription service would be a major jump. According to Bloomberg, with HBO Max seeking a big hit and theater owners in need of money to stay afloat, Warner could simply pay them in order to make it happen.

We’ve already seen Disney bring flicks like Hamilton, Mulan and Pixar’s Soul directly to Disney+, and with other studios backing their own services, it may not be long before they’re thinking more about adding subscribers than trying to squeeze in some box office dollars. Warner’s release of Tenet earlier this year brought in about $55 million, with a release on Ultra HD Blu-ray and VOD scheduled for December 15th.