Hideo Kojima confirms Kojima Productions is working on a new game. God only knows its premise, but I’m listening 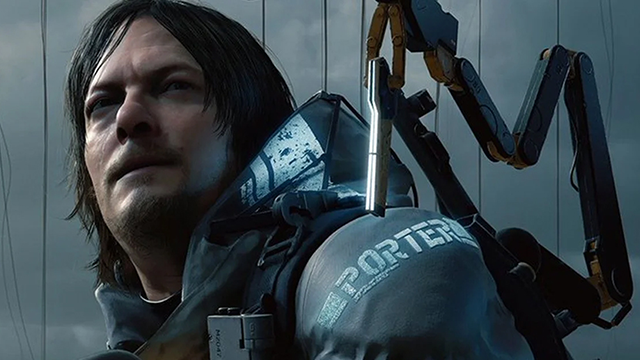 At this point, Hideo Kojima makes games that I’m more intrigued by than I am excited to play. Which means I’m excited that Hideo Productions is working on a new game, but I’ll probably never play it.

It’s no surprise that Kojima Productions are working on a new project, seeing as Death Stranding came out almost a year ago and Hideo Kojima has muttered about new things for a while, but it is now official. Today they declared “a new project is in development” and put out a hiring call for new staff. No hint of what the new game is, mind. I dream of: a Death Stranding sequel where an adult BB carries a now-elderly Sam back across America, strapped to his chest. Come on Hideo, you know you love echoing stories and characters.

That’s it. Kojima has been publicly talking about planning new things for a while, but I suppose this is formal, official confirmation that they’re staffing up for something. Would suggest they have a specific thing in mind.

Hideo Kojima and artist Yoji Shinkawa did talk early this year about wanting to do one “big” game as well as maybe some smaller or episodic games. That’s only talk, mind. I’m not going to get caught up in divining from interviews and doodles.