Archives
« NASA spacecraft has found evidence of ancient rivers on the asteroid Bennu. Holy shit, right?
‘Dexter’ is coming back for a limited series and it can’t go any worse than the original finale » 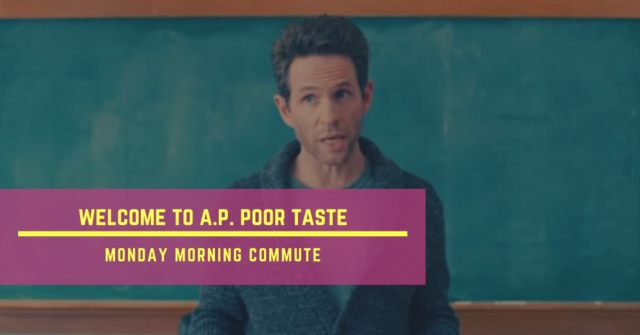 What’s up, slugs? Are you existing in a marmalade of twinkling optimism and oppressive anxiety? Or, is that just my bipolar ass? Either way, welcome! For me, it’s a gloomy-as-fuck Tuesday, following a long weekend. Which means that everything requires just a smidge more emotional energy than usual, and if I’m being honest, I feel as though everything costs more emotional energy for me than most.

That’s neither here nor there, though. I mean, right? That ain’t the point of this shit, Monday Morning Commute (on a Tuesday). No, no! Indeed, the point is to share what I’m anticipating and enjoying this specific week. Then, I hope you’ll join my ass in the comments.

Regal me, motherfuckers! Regal me with your own happenings! I beg. I plead. I demand. 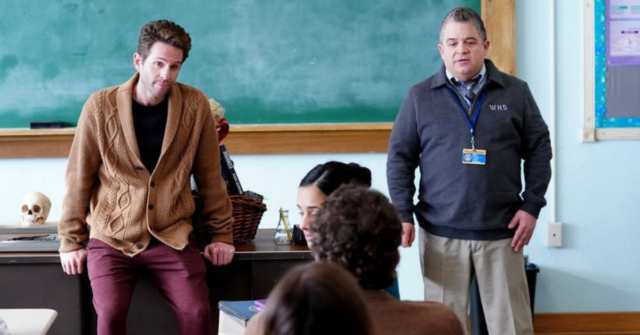 I’ve finally begun to delve into A.P. Bio’s third season, and, whelp. It’s still fucking great! Despite the show getting axed and moved to NBC’s streaming service, nothing has changed. In fact, it might even be odder, and more interesting than before. At the same time, I’m still mainlining old episodes of Always Sunny, Trailer Park Boys, and Broad City. Sprinkling in an episode of The Boys here and there, when my wife and I really want to lean into the nihilism. 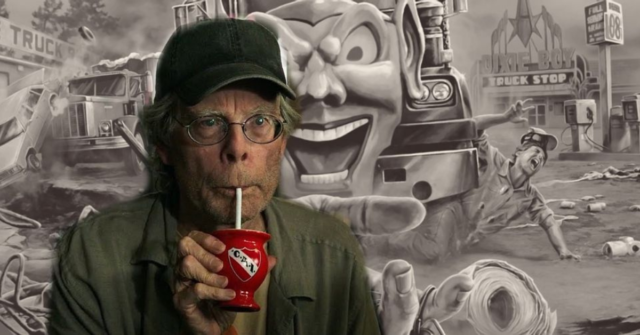 Autumn of King is what I settled on, right? I can’t fucking remember. Anyways, I’m about 150 pages into It and absolutely loving it. The most notable part thus far is the novel’s structure. No one had really clued me into the way the narrative is structured, with various interludes, and the such. Fucking rad stuff, man. Furthermore, I said it before reading the novel, and I’ll say it again: this novel needs to be a mini-series, and presenting the tale in a linear fashion on TV or at the movies is for cowards. 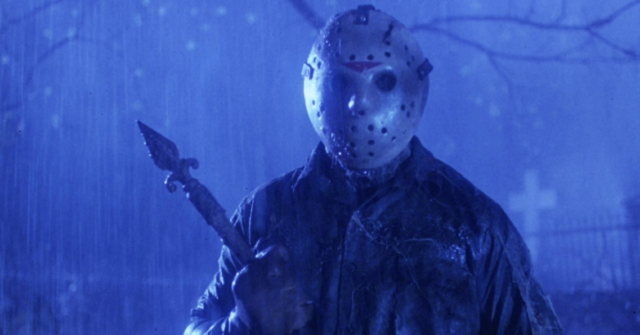 Over the weekend, Bags and I watched Jason Lives, The New Blood, and Jason Takes Manhattan, and I gotta say. The franchise really takes off when the creatives in charge stop pretending to have any sort of artistic sensibility. The aforementioned two movies are just two straight flicks of Jason absolutely fucking destroying people. Murder walking up to them, smashing them, maybe putting them through a wall or a window. Voorhees simply does not fuck around, and I respect his swagger. 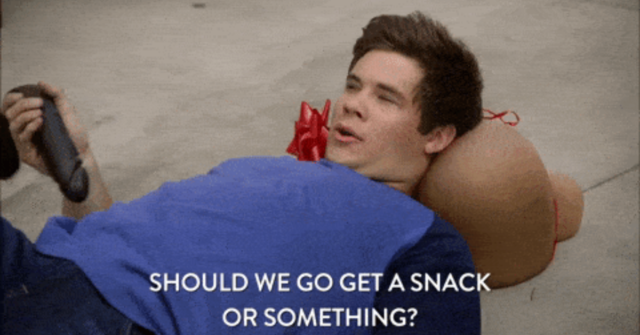 [Slowing Down On The Snacking (For A Weekend)]

I’ve been an absolute fucking glutton as of late, and I’ve had to throw the flag on my own swelling ass. Like, it ain’t bad, but I’ve decided to Shut Down The Extracurricular Snacking until next weekend. That don’t mean that I’m giving up pizza or Mexican food this weekend. Nah! Hell yeah. I mean, the fuck would I be living for, then? But, it does mean that I’m not going to stagger home from Bags’ house at 3 am, and proceed to eat a pint of Ben & Jerry’s, a whole box of Pop-Tarts, and slide into Oblivion.

At least until next weekend.

Some people take a weekend off from binge drinking, I’m shutting down the binge eating for a weekend to reboot.

I’m hoping that writing this for all of you fucks will hold me accountable.

I’ll report back next Monday. 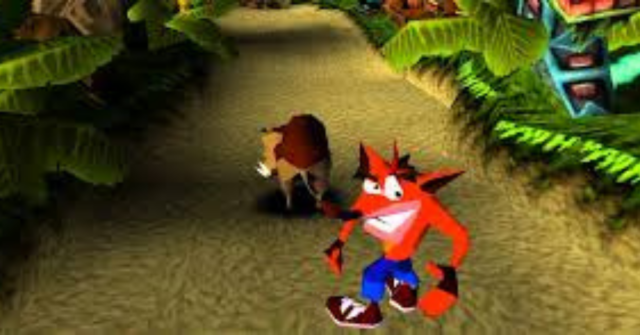 [Playing With The Play Station]

I have a deep intend to finish off Ghost of Tsushima this weekend. I meant to do it the past couple of weekends, but I decided to hold when they announced the upcoming patch. Them motherfuckers are adding loadouts, and I’m stoked. One of my few complaints with the title is that any time you wanted to switch playstyles, you need to manually swap out 35 fucking Charms and shit. Tedious.

Additionally, I’m getting more and more stoked for Playstation 5. Less than a fucking month! Less than a month. Fuck, it feels like just yesterday I was babbling in MMC about the PS4 launch.

This place. It’s been around. For a long time. A long time, no?

Anyways, that’s it for me, my friend! Tell me what you’re up to, or I’ll send Jason your way. Murder walk your ass down in the grocery store. Put your ass through a produce stand or some shit. You don’t want his heat, I promise. You don’t want it!