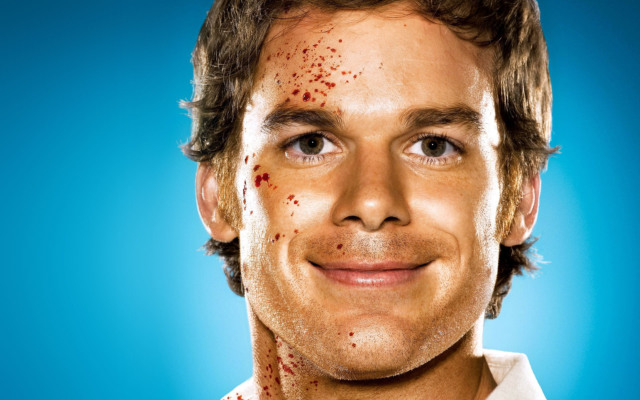 Dexter is coming back! ‘Cause, I don’t know, why not? It’s building off the original finale, which pretty much everyone fucking hated. I mean, a lumberjack? So, no matter what, it can’t really be any worse.

Michael C. Hall has always said that there’s a chance he could return as Dexter, and that day is today. Showtime has officially announced that the actor will return in a limited series from original Dexter showrunner Clyde Phillips whose time on the first four seasons resulted in multiple award nominations. The new 10-episode run will pick up after the events of the final season, which saw Dexter faking us his own death and becoming a, uh… lumberjack (?) in one of the more controversial and head-scratching moments in recent TV history. Via The Hollywood Reporter:

“Dexter is such a special series, both for its millions of fans and for Showtime, as this breakthrough show helped put our network on the map many years ago,” said Showtime Entertainment president Gary Levine. “We would only revisit this unique character if we could find a creative take that was truly worthy of the brilliant, original series. Well, I am happy to report that Clyde Phillips and Michael C. Hall have found it, and we can’t wait to shoot it and show it to the world.”

Ever since Dexter wrapped up its run in 2013, Hall has stood by the divisive ending. Although, he is sympathetic to how it didn’t provide the right amount of closure to fans, and he’s never closed the door on returning to the serial killer role. In 2018, Hall told The Daily Beast that “different possibilities” have come up on how to bring Dexter back but “they haven’t felt worth doing.” It looks like he finally found the right story to take another stab (sorry) at the role.