Run The Jewels announce their own strain of cannabis called ‘Ooh La La’ and I’ll never be sober again! 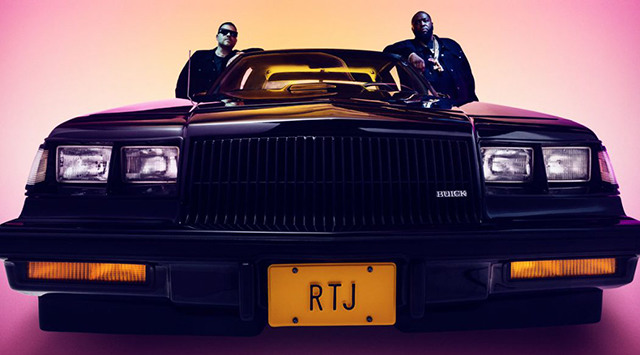 Run The Jewels is dropping their own strain of cannabis named “Ooh La La”, a reference to a recent track of theirs. My oh my! If they ain’t ever daring me to stay high 24/7, as opposed to my usual habits. You know, 12/7.

Run The Jewels have launched their own strain of cannabis, which they’ve called Ooh La La.

The bud is a collaboration with LEMONNADE, the sister brand of cannabis company COOKIES, a massively successful sativa-focused collection from American rapper and entrepreneur, Berner.

The pair have named the strain after their song ‘ooh la la’, from their fourth studio album ‘RTJ4’, released in June.

READ MORE: Run The Jewels: “The world’s gonna reset and then we’re gonna burn that motherfucker down”
According to details published on the Ooh La La website, the leaf has a spice cake and vanilla icing aroma and a flavour that boasts a “sweet fruit cake with a herbal tea finish” delivering “a sensory-heightening head high and a light body feel”.

“This collab with our homie Berner… is based on a shared love of music, cannabis and advocacy,” Run The Jewels said in a statement on the website.

The news comes as the hip-hop supergroup dropped the politically charged, animated lyric video for ‘JU$T’, their collaborative single with Pharrell and Rage Against The Machine frontman Zack De La Rocha, that takes in everything from slave masters to police brutality.

The track was featured on the record ‘RTJ4’, whose release was brought forward at the height of the worldwide Black Lives Matter protests.