‘Tenet’ opening internationally on August 26, and in “select” U.S cities on September 3rd because we are so fucking dumb 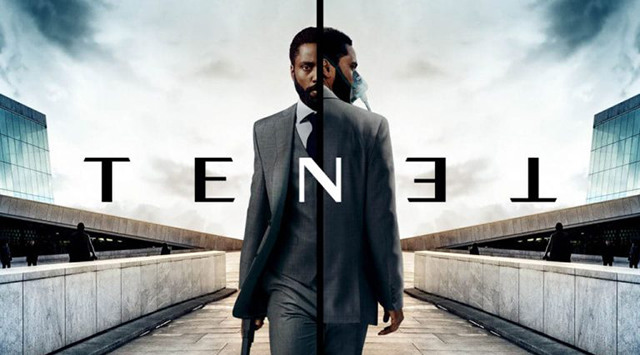 Tenet is officially no longer waiting for our stupid fucking asses to figure things out. Indeed, the movie is opening internationally on August 26, and in select U.S. cities on September 3rd. But, man. Given that the country is currently a COVID dumpster fire who knows what those cities will actually be.

After multiple delays, Tenet will premiere in international theaters on August 26th. About a week later, Christopher Nolan’s spy thriller will then make its way to theaters in select cities across the US over the Labor Day weekend on September 3rd.

When it delayed the movie indefinitely on July 20th, the film’s distributor Warner Bros. hinted Tenet could debut overseas before opening stateside. Provided the company doesn’t push it back again, people in 70 countries, including Australia, Canada, France, Germany, Italy, Japan, Korea, Russia and the UK, will have the chance to see Nolan’s latest project before movie-goers in the US.

Notably, Warner Bros. told Variety it doesn’t have a plan to release Tenet in China yet. Behind North America, the country is the second-largest movie market globally. When theaters in China first started reopening, the country’s Film Administration (CFA) said they couldn’t show movies longer than two hours. However, according to Variety, some cinemas recently started playing older films like Inception that are longer than two hours, so that policy may no longer apply.

If Warner Bros. goes through with the release of Tenet, it will be the first major movie to hit theaters since the coronavirus pandemic shut down most cinemas in March. With the pandemic still a major issue in the US, a lot could change between now and September, making even a limited release untenable. Whatever happens, don’t expect you’ll be able to watch the movie online anytime soon. Unless something drastically changes, Nolan’s latest won’t skip theaters for a video on demand or streaming premiere.