Archives
« Best Of OL Plays: Can You Imagine Saying “I Love You” During Sex?
‘Tenet’ opening internationally on August 26, and in “select” U.S cities on September 3rd because we are so fucking dumb » 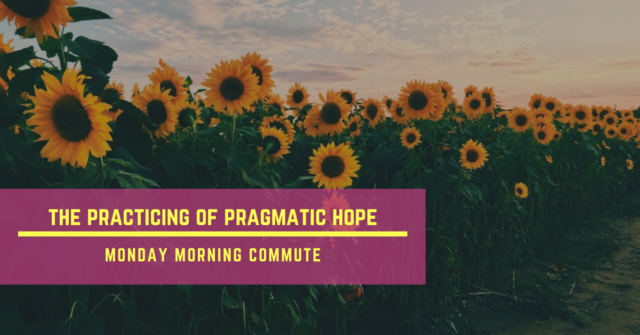 Hello, good friends! How is it going? Hope you’re staying healthy, hope you’re staying cool. There’s an absolute fucking monstrosity of a heat wave plastering the Northeast, and I’m realizing taking my daily two-mile walk was not the best idea. Said realization stemming from what can only be described as a scorched-ass feel from my unadorned cheeks. But, fuck! You know how it goes, dudes. I need my steps on the regular! Without a campus to canvas, it’s way too easily to let my pallid ass (a lot of me is tanned — my ass, and accompanying asshole? pale) fall into a sedentary lifestyle.

However, I’m paying the tab for it right now. A cruel mistress, nature happens to be. A beautiful one as well, though. What must be understood, what must be accepted, though — is she bargains with no one.

Anyways! Outside of a sun-raked skull-piece, I’m doing well. Today marks the true beginning of my pseudo-vacation. And dammit, I’m feeling better already. I’m sleeping, I’m more relaxed, Reality and All Its Horrors seem a bit more endurable. However,  I don’t know if it’s disappointing to know that this isn’t how I always feel, you know? Like, this certainly isn’t my typical disposition. Or rather, my disposition during the middle of the semester. That said, at the same time? Perhaps I wouldn’t appreciate these moments of placidity if they were the norm. That said, at the same-same-same time? That’s probably the perspective the Endless Behemoth of Industry and Cultural Commands To Hustle To Death want me to fall for!

Eh, what the fuck can you do? Enjoy the moment, motherfuckers. It’s really all that’s promised our asses, anyways. 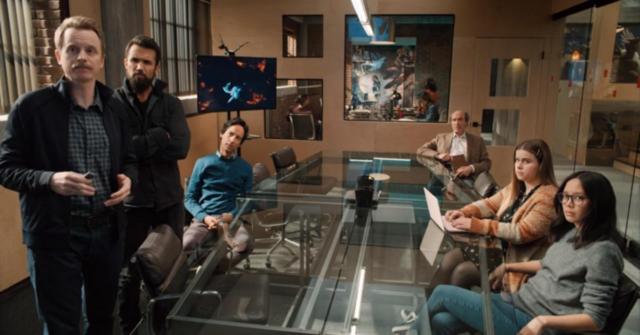 Man, remember when I mentioned Mythic Quest a couple weeks back? And I was like, fuck yeah, it’s dope? Well, friends! I had no idea how awesome the show truly became, and I must double-down on my recommendation. What a fucking fantastic binding of humor, heart, and game development.

Aside from that, what the fuck am I watching? Not really sure! I’m aching, my balls are aching, my soul(s) are aching for some sort of addictive premiere TV show. I don’t know. The Americans? Halt & Catch Fire? I could use a recommendation. Or two! Preferably something tailored to my unique set of tastes and debauchery. So, like, if you recommend a CW show I’m going to blast your nards. Really just blast them into paste with a flurry of downward strikes and double-axe handles. 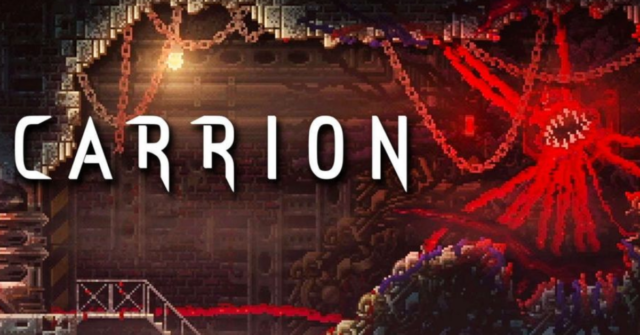 As soon as I’m done coaxing this latest bile of digital bile out of my esophagus, I’m going to go rip into Ghost of Tsushima. Fuck, it’s a really fun game. I’m not sure it does anything non pareil, but it does everything it intends to very well. Plus, let’s just be honest. It’s fucking rad to wander the roads as a samurai, and do straight-up Ronin shit. None of us need to pretend that this is not the case, right?

Meanwhile, I really want to pick-up Carrion. I’ve been following this shit since last year, and now the motherfucker has dropped. The premise, for those unwashed and not-in-the-know: you essentially play as the monster from The Thing breaking out of a laboratory. Are you signed-up for this sinful ballet of death, now? You fucking better be.

The only rub? When the fuck am I going to find time for the title? Maybe on a Dead Cells off-night on stream? Maybe? Man, I don’t know. Too much to fucking play these days. I know. Opines the dickhead with more or less six weeks off. Fuck you! 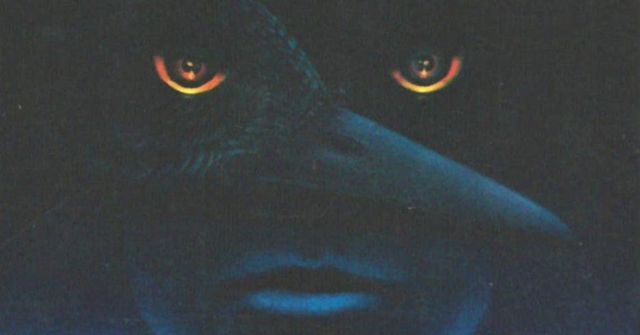 Finally got back into The Stand, my dudes! After taking a break for a bit, because the book stresses me the fuck out, and Lovecraft Country was calling my name. It’s pretty much business as usual in the novel, right where I fucking left it. That incel son of a bitch Harold is plotting. Stu continues to be fucking rad, and definitely can be in charge of the law during the apocalypse. Randall Flagg doing Randall Flagg shit. I don’t want to go nuts, but I’d love to tell ya’ll next Monday I finished this shit! 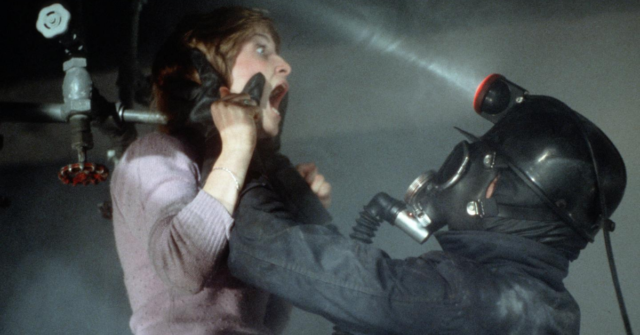 I asked Pluto for a coupe movie recommendations, and the savvy fucker hit me up with Dog Day Afternoon and The French Connection. Dude gets me and my love for 70s neo-noirs. So fuck me, I’ll be watching them at some point this week! I hope! Oh, do I hope. Please don’t let me just idly stare at asses on Tumblr, and sporting news every night. Lords of the Ether, give me strength.

Well, friends! That’s about it for me. It’s non-business as non-usual, and I’m fucking loving it. Tell me, what the fuck are you digging into this week? What’s glazing your malaise-sores?