First Look: Check out the DualSense, the PlayStation 5’s redesigned controller. It’s weird, but I can fuck with it! 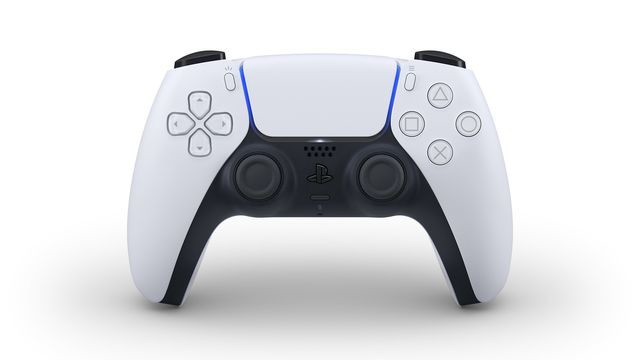 The PlayStation 5 got itself a remarkably new controller, the DualSense. You can definitely see vestiges of the DualShock 4 in its design. However, it’s the largest departure for the company in a hot minute.

The PlayStation 5 will have a redesigned controller called the DualSense (not the DualShock 5), Sony Interactive Entertainment announced Tuesday. The new wireless controller will feature a new design, as well as new features like haptic feedback, adaptive triggers, and a built-in microphone array.

The DualSense will also do away with the Share button Sony introduced with the DualShock 4, and it will be replaced by something new.

According to a post on the PlayStation Blog from Hideaki Nishino, senior vice president, platform planning and management at Sony Interactive Entertainment, the DualSense’s haptic feedback will add “a variety of powerful sensations you’ll feel when you play, such as the slow grittiness of driving a car through mud.”

“We also incorporated adaptive triggers into the L2 and R2 buttons of DualSense so you can truly feel the tension of your actions, like when drawing a bow to shoot an arrow,” Nishino said.

As for the Share button, Nishino explains that Sony is building upon that feature with a “Create” button.

“With Create, we’re once again pioneering new ways for players to create epic gameplay content to share with the world, or just to enjoy for themselves,” Nishino said. “We’ll have more details on this feature as we get closer to launch.”

The DualSense also features a built-in microphone array, “which will enable players to easily chat with friends without a headset – ideal for jumping into a quick conversation. But of course, if you are planning to chat for a longer period, it’s good to have that headset handy.”

As seen in the gallery below, the DualSense will diverge from past DualShock controllers with a two-tone design. The DualShock 4 lightbar has also been repositioned to hug the left and right side of the touchpad, and the iconic PlayStation buttons are now monochrome, instead of multicolored. 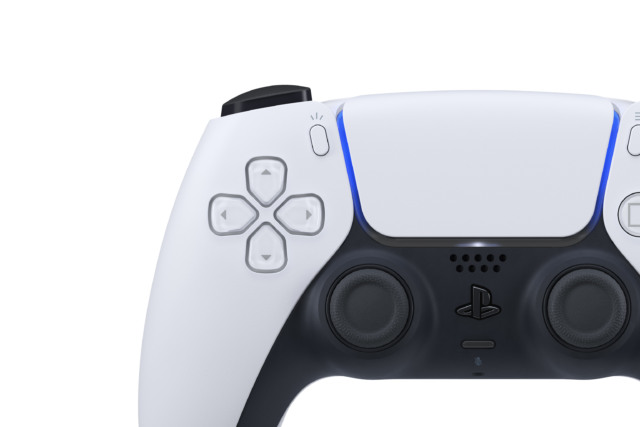 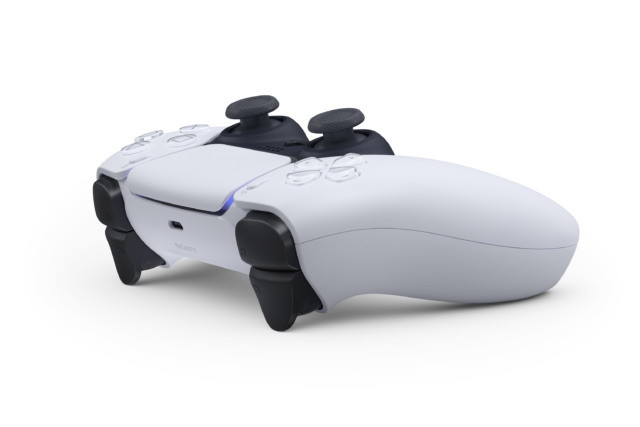