‘Wonder Woman 1984’ has been pushed from June until August. So, you’re saying there’s a chance…? 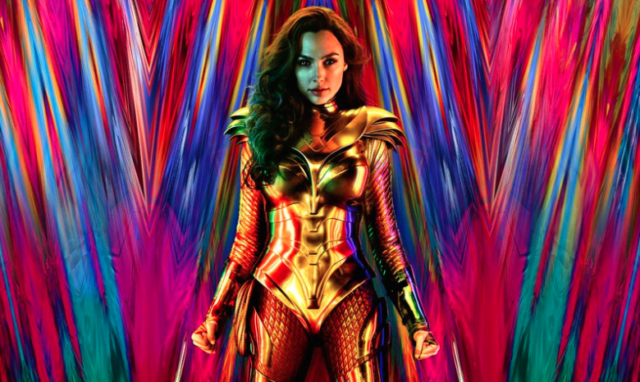 At this point, we ain’t surprised when a tentpole movie gets delayed because of the coronavirus. But, at least Wonder Woman 1984‘s delay comes with a new date. It’s now dropping this August, which frankly gives me something to look forward to.

So far, most of the movies that have been affected by the coronavirus pandemic were scheduled to come out in March (A Quiet Place Part II, Mulan), April (No Time to Die), and May (Furious 9, Black Widow) before being pushed back. But now even June films are coming out later than expected. Variety reports that Patty Jenkins’ Wonder Woman 1984, which was scheduled to be released on June 5, has been postponed to August 14.

“When we greenlit Wonder Woman 1984, it was with every intention to be viewed on the big screen and are excited to announce that Warner Bros. Pictures will be bringing the film to theaters on Aug. 14,” Warner Bros. Pictures Group chairman Toby Emmerich said in a statement. “We hope the world will be in a safer and healthier place by then.”

Wonder Woman 1984 isn’t the only Warner Bros. movie with a new release date, either: In the Heights, based on Lin-Manuel Miranda’s musical, and the Scooby-Doo origin story (?) Scoob! have been “indefinitely pulled,” as has director James Wan’s Malignant, which was scheduled to come out on August 14, the date that now belongs to WW84. The fact that movies that weren’t supposed to come out for three months are already being delayed shows that studios expect theaters to remain closed longer than feared.